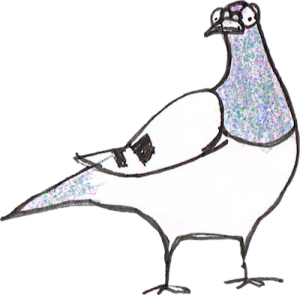 This year’s Wanstead Fringe has three films on offer – and tickets for them are already on sale.

The Wanstead Kinema is swinging back into action for the big family night in the grounds of Christ Church on Saturday 16 September. It’s always a special evening and this year’s attraction is Disney’s Moana. The critics’ consensus about the film was this: “With a title character as three-dimensional as its lush animation and a story that adds fresh depth to Disney’s time-tested formula, Moana is truly a family-friendly adventure for the ages.” Rotten Tomatoes reviewers gave it a 96% rating – but with the family Kinema night it’s always as much about the atmosphere as the film itself. Refreshments will be on hand too. You can get tickets from the Fringe site here.

The Kinema is having a second film this year – a fantastic opportunity to see Maxine Peake play Hamlet in a version of the staging at the Royal Exchange Theatre. And as an extra bonus, the screening is taking place just about as close to the site of the original Kinema as possible – upstairs at the Manor House. It’s taking place this Sunday at 6pm – tickets here.

And on Tuesday night at the Wanstead Tap, London’s housing crisis is taken apart in the documentary Dispossession, which has been described as the most important British film since I, Daniel Blake. The screening will be followed by a discussion about how the housing crisis can be tackled. Coincidentally it also features Maxine Peake. Tickets can be bought directly from the Wanstead Tap. 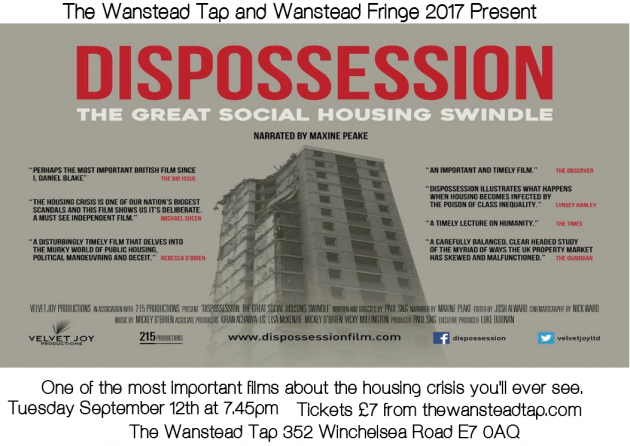