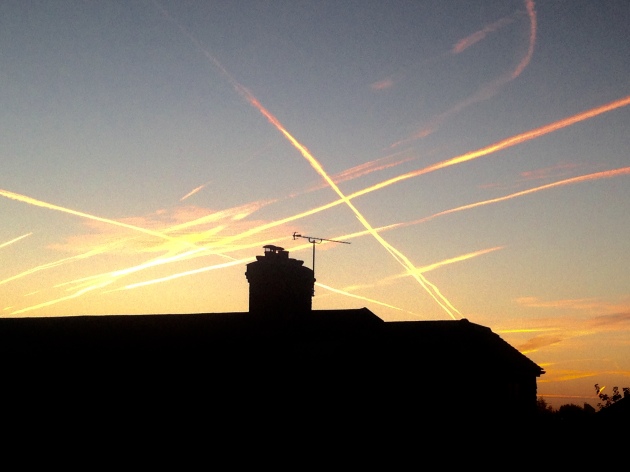 Does this stunning early morning sky on Monday give a vivid illustration of the proposed changes to flightpaths from London City Airport?

The plan is that, using new technology, planes will follow pretty much exactly the same path rather than spreading out over a wider area. There are two routes, as illustrated on this map, based on whether planes fly left or right out of the airport, which depends on the weather. We explained more about the plan in this article.

(Anyone wishing to plot the contrails on a map – the chimney pot was due south-east exactly. The photograph was taken by a Wansteadium reader living on the Nightingale estate.)

7 Comments on "Flight paths clear in the Wanstead sky"