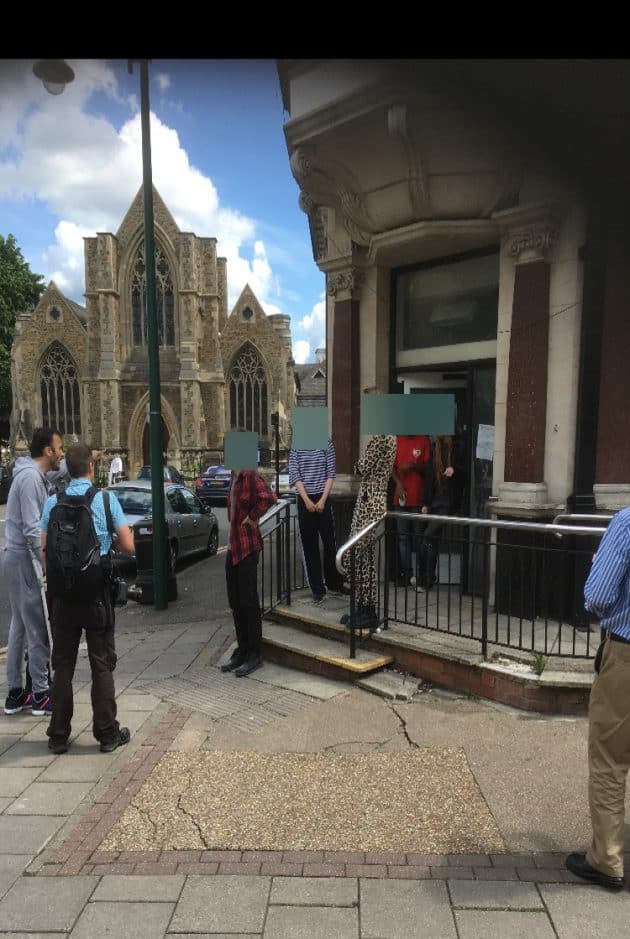 UPDATED: The former Barclays bank on Wanstead High Street appears to have acquired squatters. Sainsbury’s, which now owns the building, has told Wansteadium it is sending bailiffs to the site as soon possible.

An upstairs window at the building is open but it’s not clear how the building was entered. Police attended the scene, and according to one eye-witness, debated with the people inside and shook hands with them. One eye-witness said: “The police have been called twice and there is nothing they can do. The squatters are in now – got dropped off in a van with all their goods. They are all hanging outside the bank as they don’t have a garden.”

Squatting in non-residential property in England is not normally a crime in itself, though causing damage or using electricity in the building could lead to police action.

The former bank has been empty since July 2014, and is currently waiting for Sainsbury’s to decide what it is going to do with the site. The supermarket is reviewing its plans “and looking at a number of options for a store on the site”, a spokesman confirmed today. 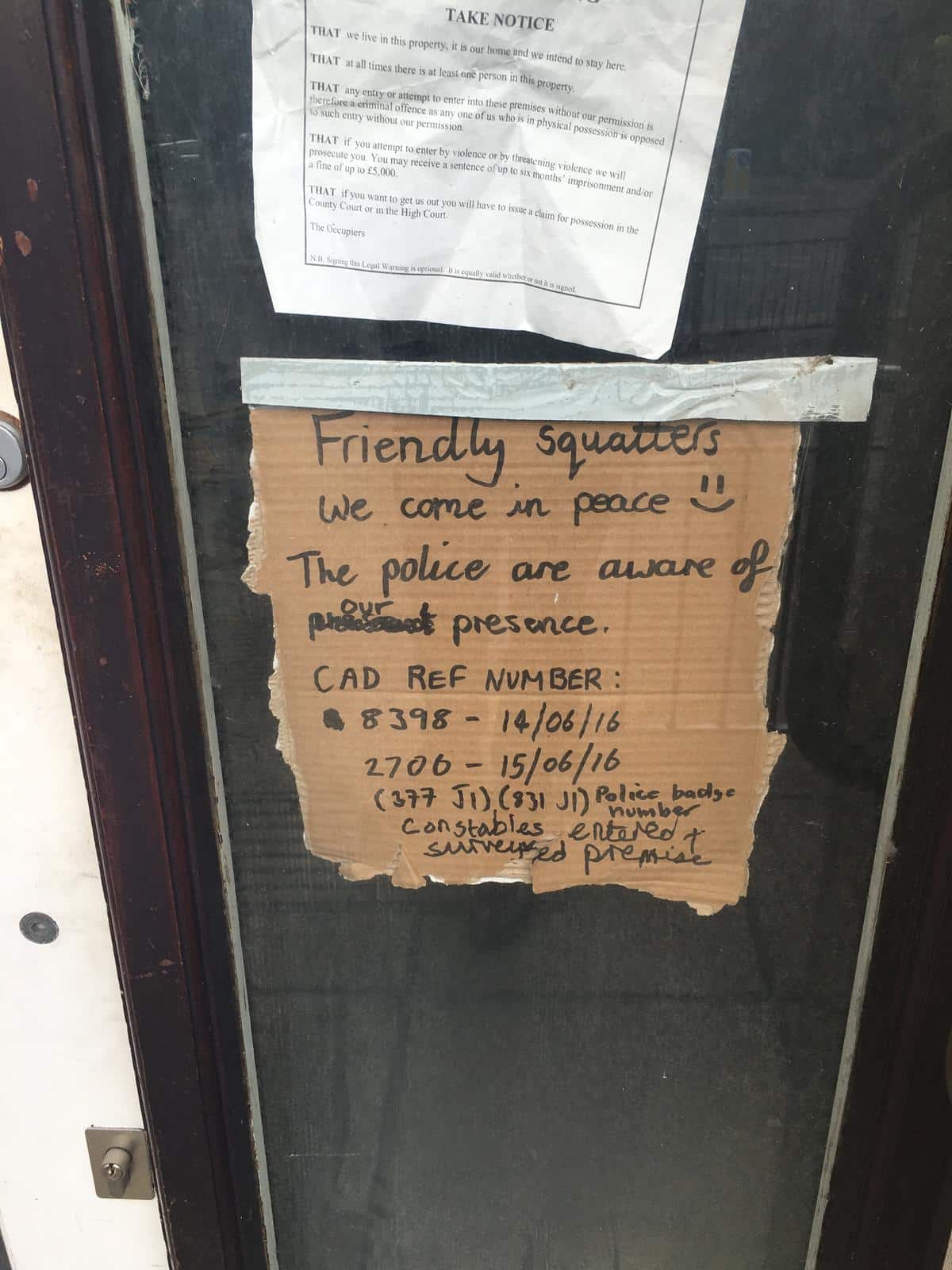 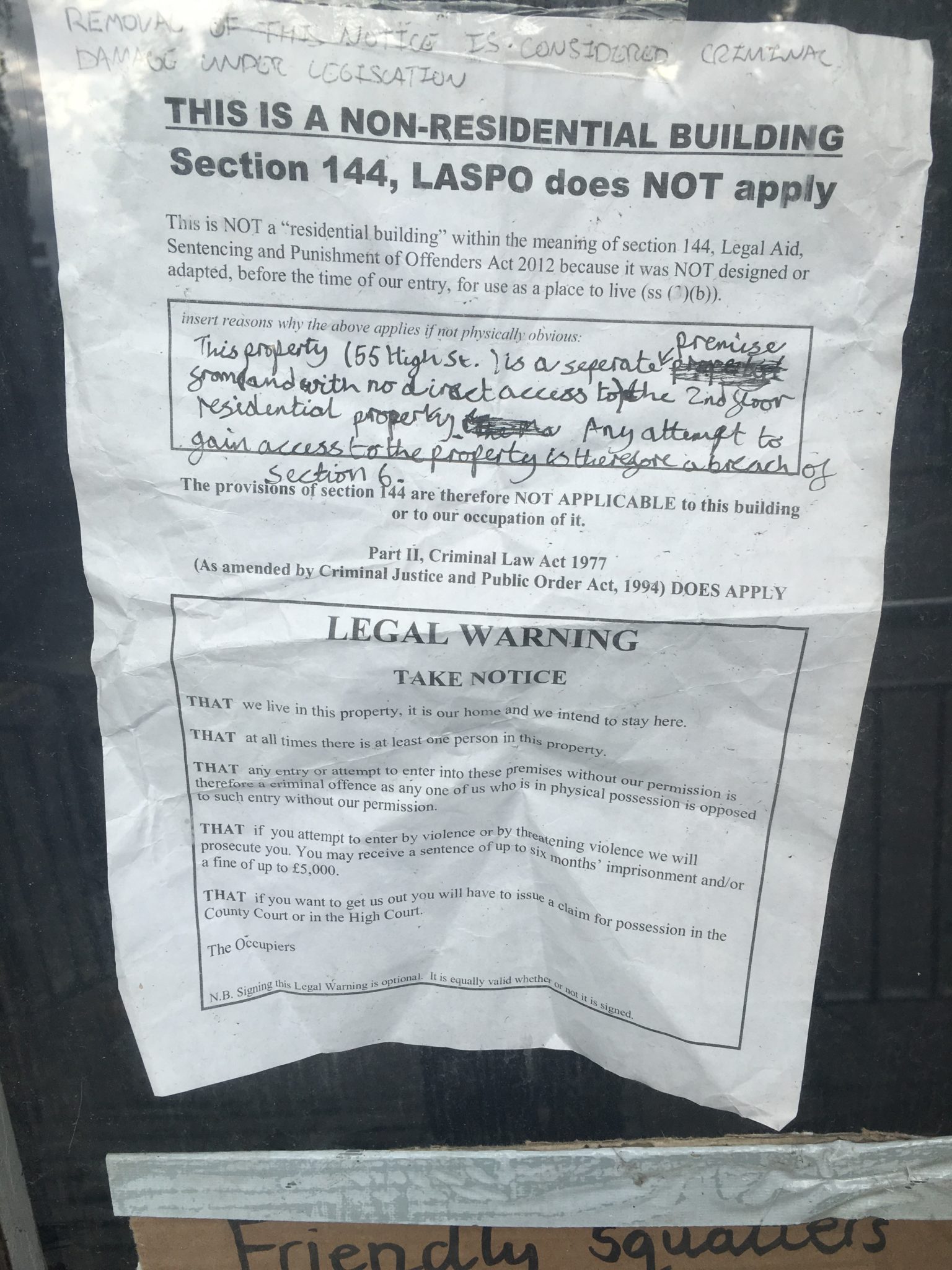 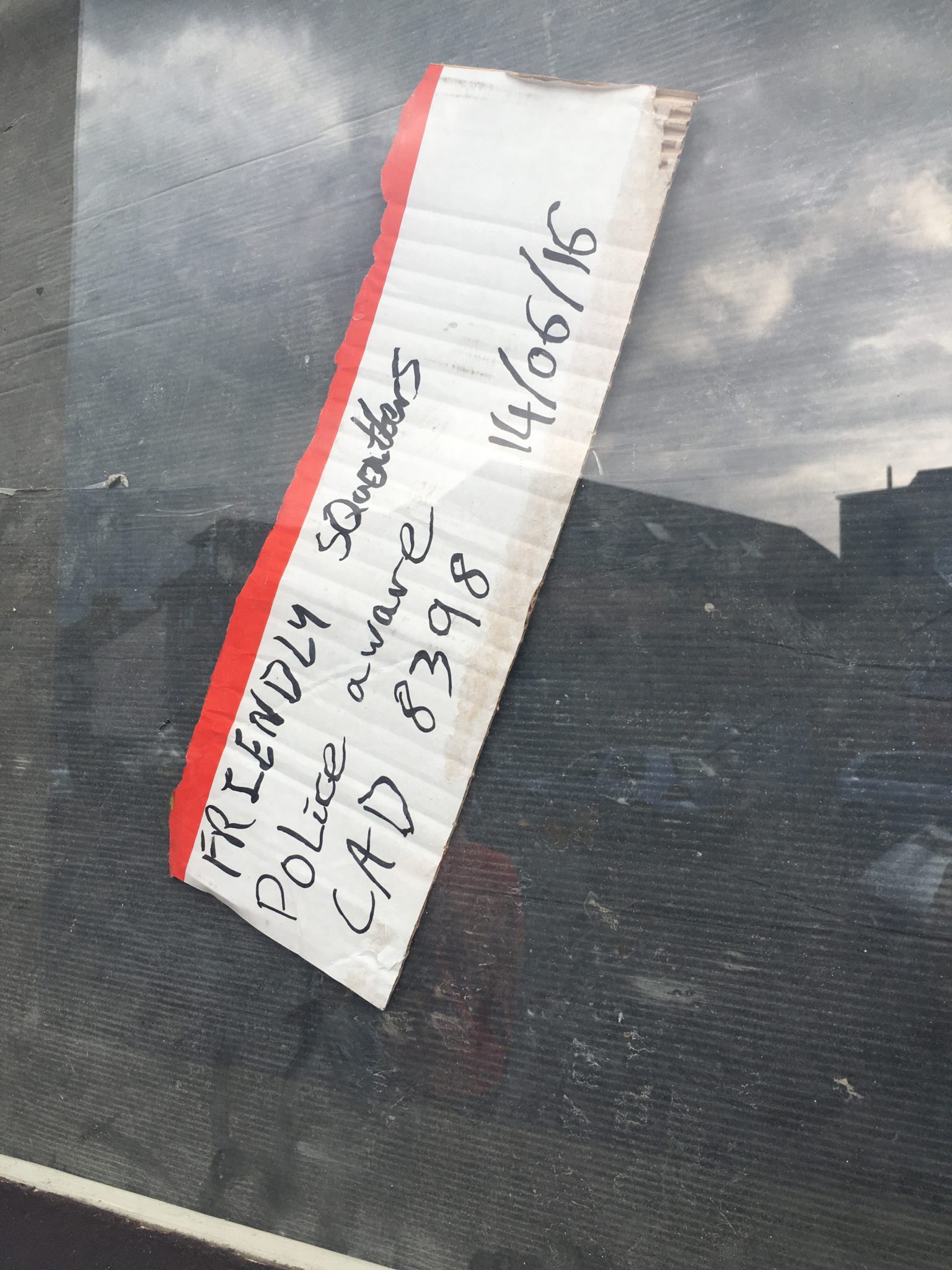 22 thoughts on “Former Barclays gets squatters”