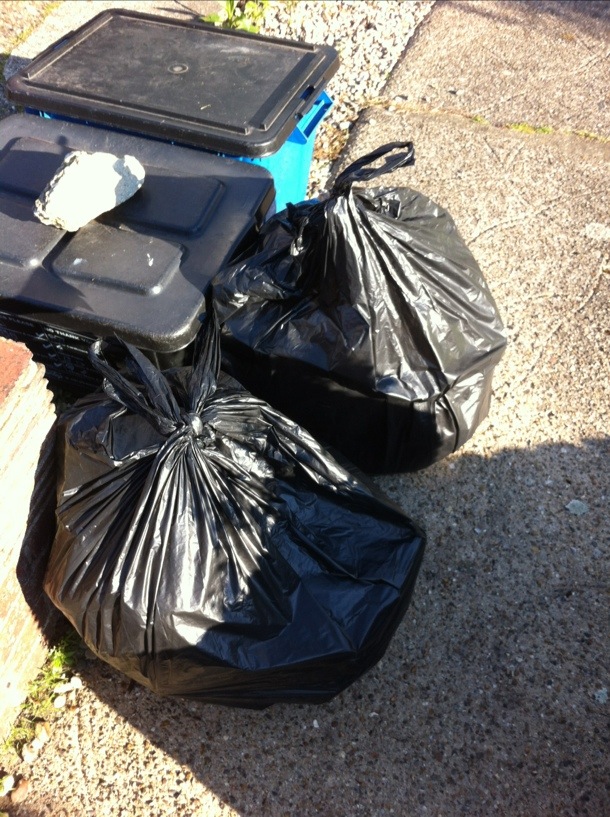 Householders in Wanstead and the rest of Redbridge are being told they will need to put out their rubbish bags by 6am over the summer, so bin lorries can avoid the weight of Olympic traffic.

With collections starting earlier in the morning, all but the earliest of risers will no doubt be tempted to put bags out before they go to bed – meaning the borough’s flourishing vulpine population could be in for a feeding frenzy.

Letters are to be distributed this week advising residents of the change, which will last until after the Paralympics in September.

Officials recognise the potential for foxly mischief, however. A council statement says: “Residents are also asked to try to ensure that rubbish is stored securely in a bin to prevent it being attacked by animals and spilling out into gardens and roads.”