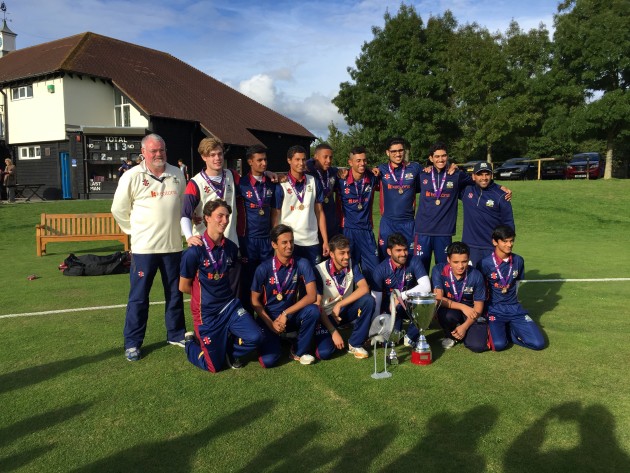 A word of congratulations to the Wanstead and Snaresbrook Under 19 team which won the Essex NatWest U19 Club T20 last weekend, helping to reinforce the club’s position as one of the best amateur cricket clubs in the country.
Their victory – achieved while they juggle academic commitments – bodes well for the club since many of its first team players have risen through the youth ranks. Martin Pluck, club chairman, said its volunteers and coaches had put in more than 3,000 hours of unpaid work this summer – work which has resulted in a number of other trophies in addition to the Under 19s.