Twenty years ago Wanstead and Leytonstone were the centre of a national anti-road campaign focusing on the building of the M11 link road. It was a highly charged campaign, which included long-term tree-dwelling on George Green – which famously led to a widespread belief that the tree had been granted its own postcode.

But as a taster, Wansteadium is honoured to be showing these photographs from the time, taken by the late John Harrison of Reydon Ave. Our thanks to his family for passing them on to us. There will be more photographs displayed as part of the event. 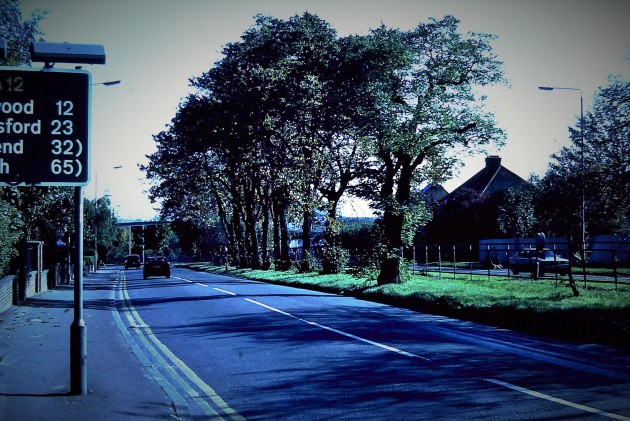 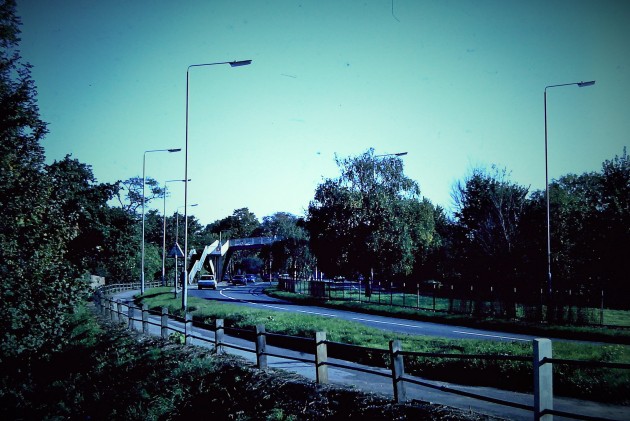 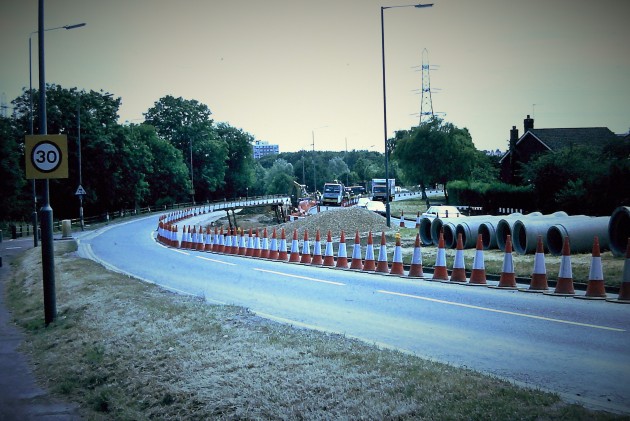 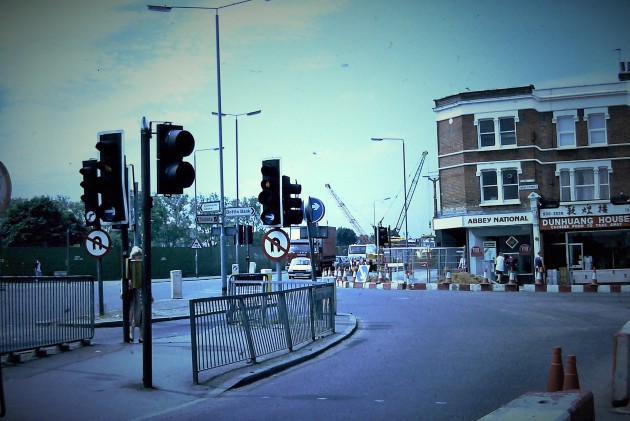 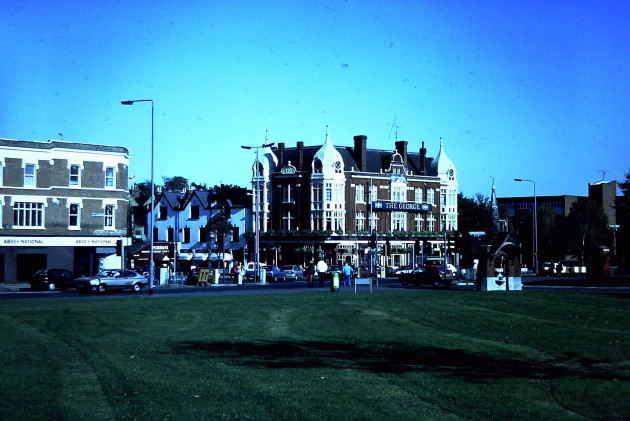 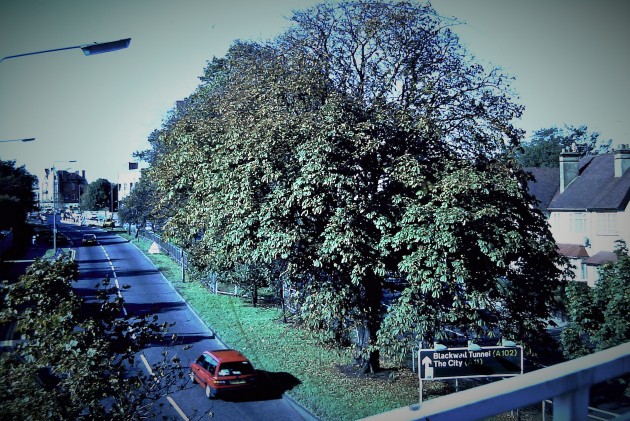 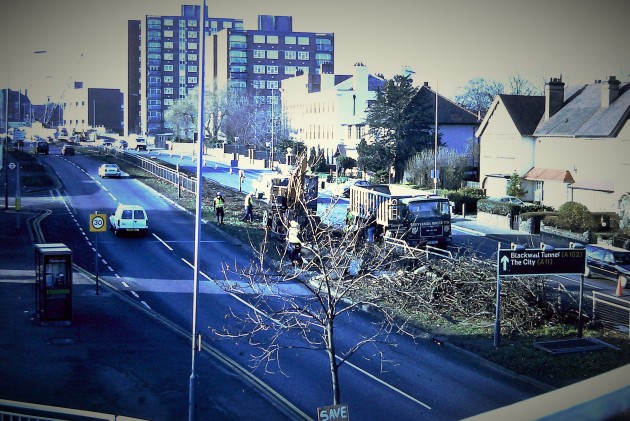 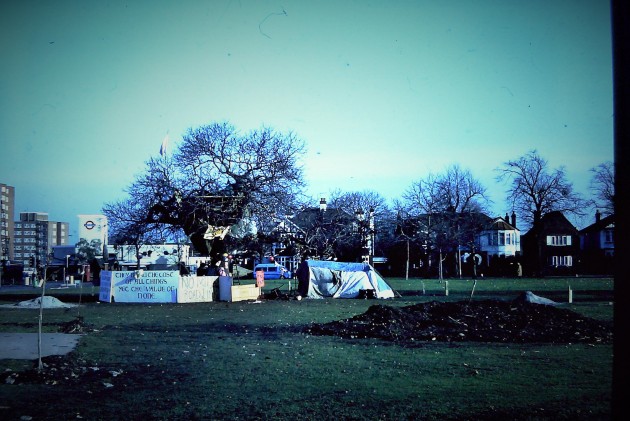 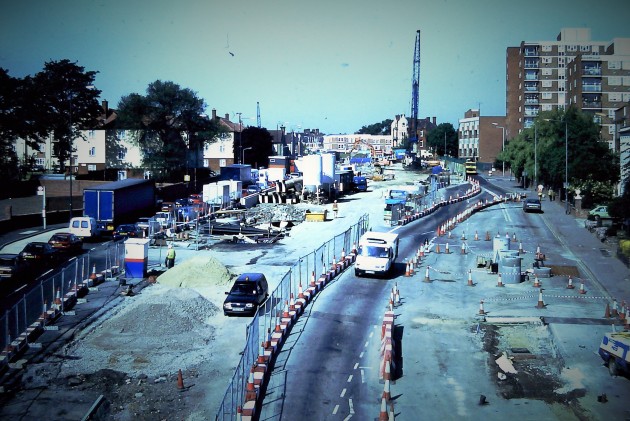 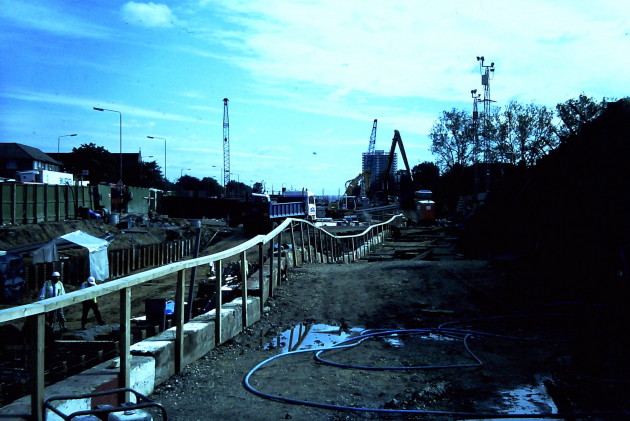 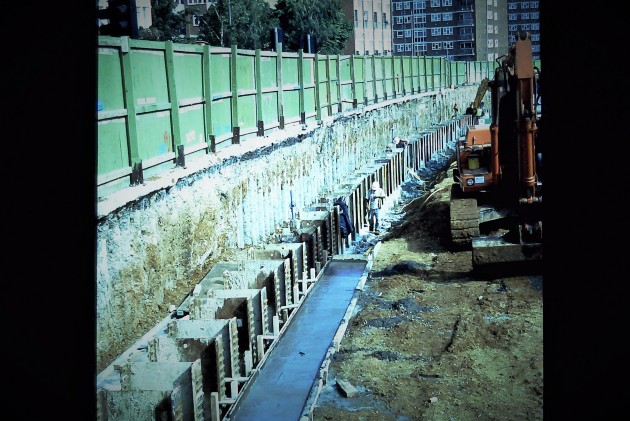 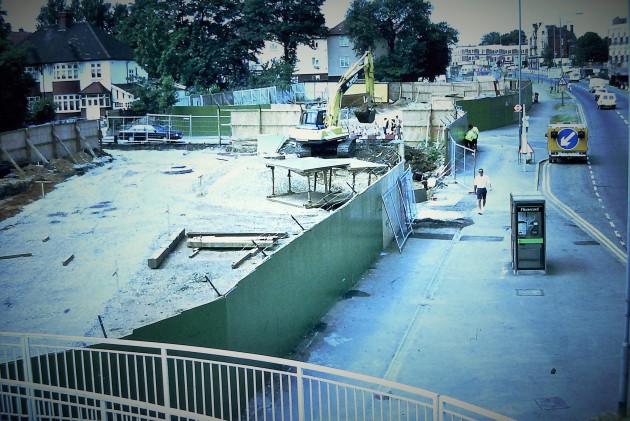 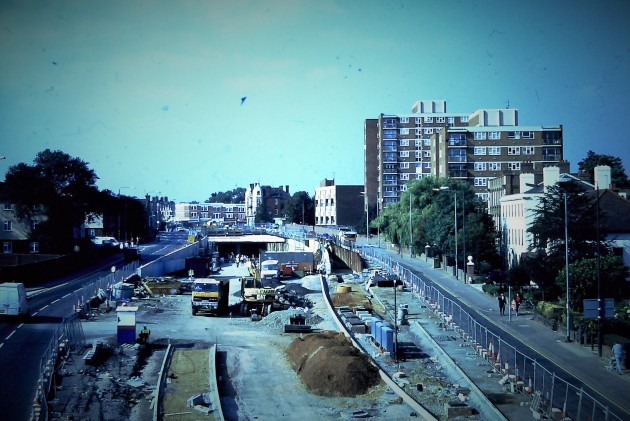 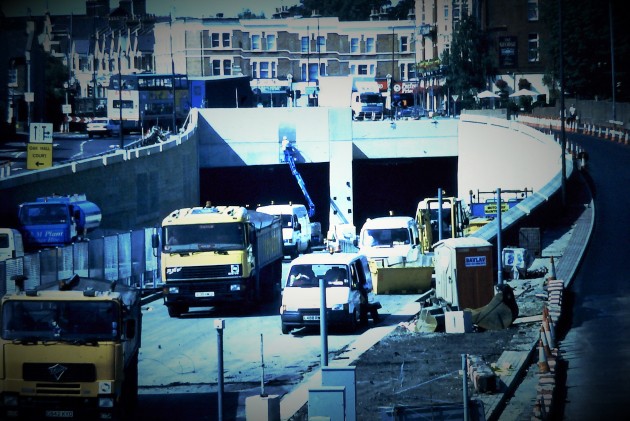