The Wanstead Fringe takes a turn towards the creative industries on Wednesday. 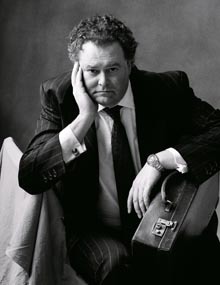 Mark Stephens is one of the most well-known Wanstead residents from his work as a media lawyer and regular appearances on TV news. His work has put him at the heart of some of the most controversial news stories in recent years, and he will be discussing some of this with Rob Fearn, also from Wanstead, who is one of the editors on the Guardianâ€™s G2. The event will take place at the Larder from 8pm.

Further up the High Street at the Oxfam bookshop, local crime novelist Anya Lipska will be in discussion about the work & pleasures of writing and reading about crime. Doors open at 6.45 for a 7pm start.

* A note about Thursdayâ€™s events: there are still some places left for the Tales of the Unexpected event where experts from Majestic Wine will be demonstrating – via the medium of taste – some under-appreciated wines. Book tickets here. Thanks to skilful scheduling it should be possible to enjoy the wines at Wanstead House and then wander down to Wanstead Golf Club in time for the first of the Wanstead Fringe comedy nights with headliner Arthur Smith.

With this wealth of events going on, we should also remind you of the Wanstead Restaurant Week, in which four go-ahead establishments are offering Â£15 fixed price Fringe menus. Ideal for just before or just after an event. The restaurants in question are Manor House, Long Horn, Sumo Fresh and from tonight The Duke.

On Tuesday evening the discussion of the years of the anti-M11 link road protests revealed that some of the fault lines the road created are still alive. Archive photos and videos at the event, held at the Wanstead Tap, showed the occupation of houses on Claremont Road and the trees on George Green, as well as the evictions which followed. Many of those who took part in the debate had been present at the protests, but the tension between local protesters and those who came from elsewhere to take part is still clearly felt since the discussion was heated at times. 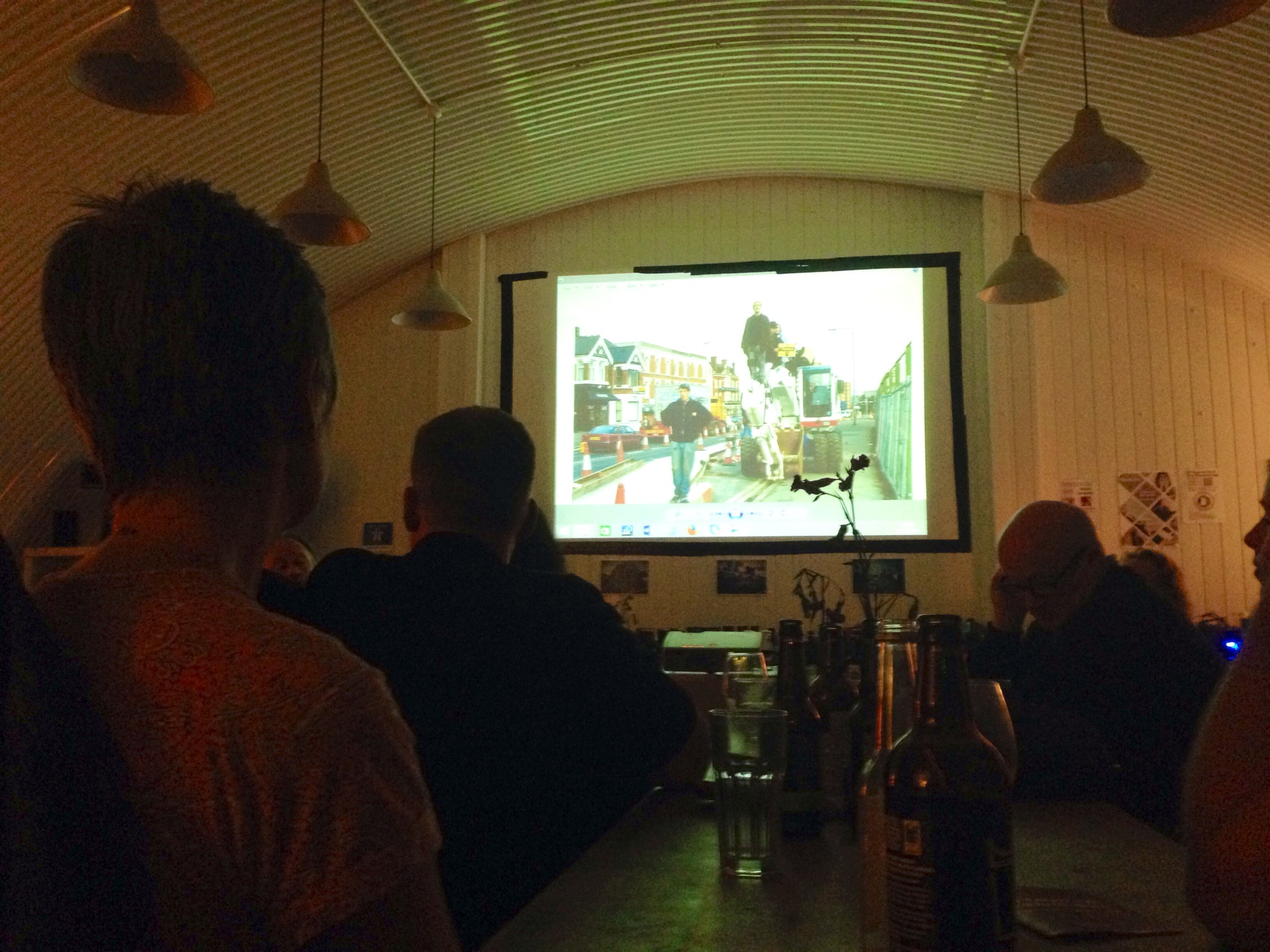 The sense that Wanstead had done not too badly out of the road, whereas Leytonstone was much more seriously affected, is clearly felt strongly by many. One participant said that the protests hadnâ€™t all been in vain, even though the road was built, since anyone who now enjoyed walking across George Green was only able to do so because of the demos. Without them the road would not have been covered over with the restored green, he said.