The Wanstead Fringe has two days to go yet, with art, comedy and music on Friday night, then craft demos, photo walks and an all-day street party climax on Saturday. But here are some tasters of the wealth of wonderful events over the past two days.

In Conversation with Mark Stephens

Hitting up a legal talk at Wanstead Fringe like the law geek I am!

Full house for Mark Stephens at The Larder #wansteadfringe pic.twitter.com/SzVerxJfSH

"I never thought I was there to implement a set of rules," @markslarks Law as creative process @WansteadFringe

Awesome talk as part of @WansteadFringe with @MarksLarks – insightful and informative!

A monster thank you to @Wanstead_Oxfam for a lovely event last night, WansteadFringe for the support, & the Fabulous Wansteadites who came!

Tales of the Unexpected wine tasting

Fab night of wine tasting at Wanstead house! I have found the wine for my birthday can you guess which one? pic.twitter.com/jxmLwTi1Pw

Check Out the Jams at the Larder

Dude with a guitar trapped in the booze section at The Larder #wansteadfringe pic.twitter.com/2Wda21awit

@Wansteadium and Caitlyn, too pic.twitter.com/9tTqaox0li 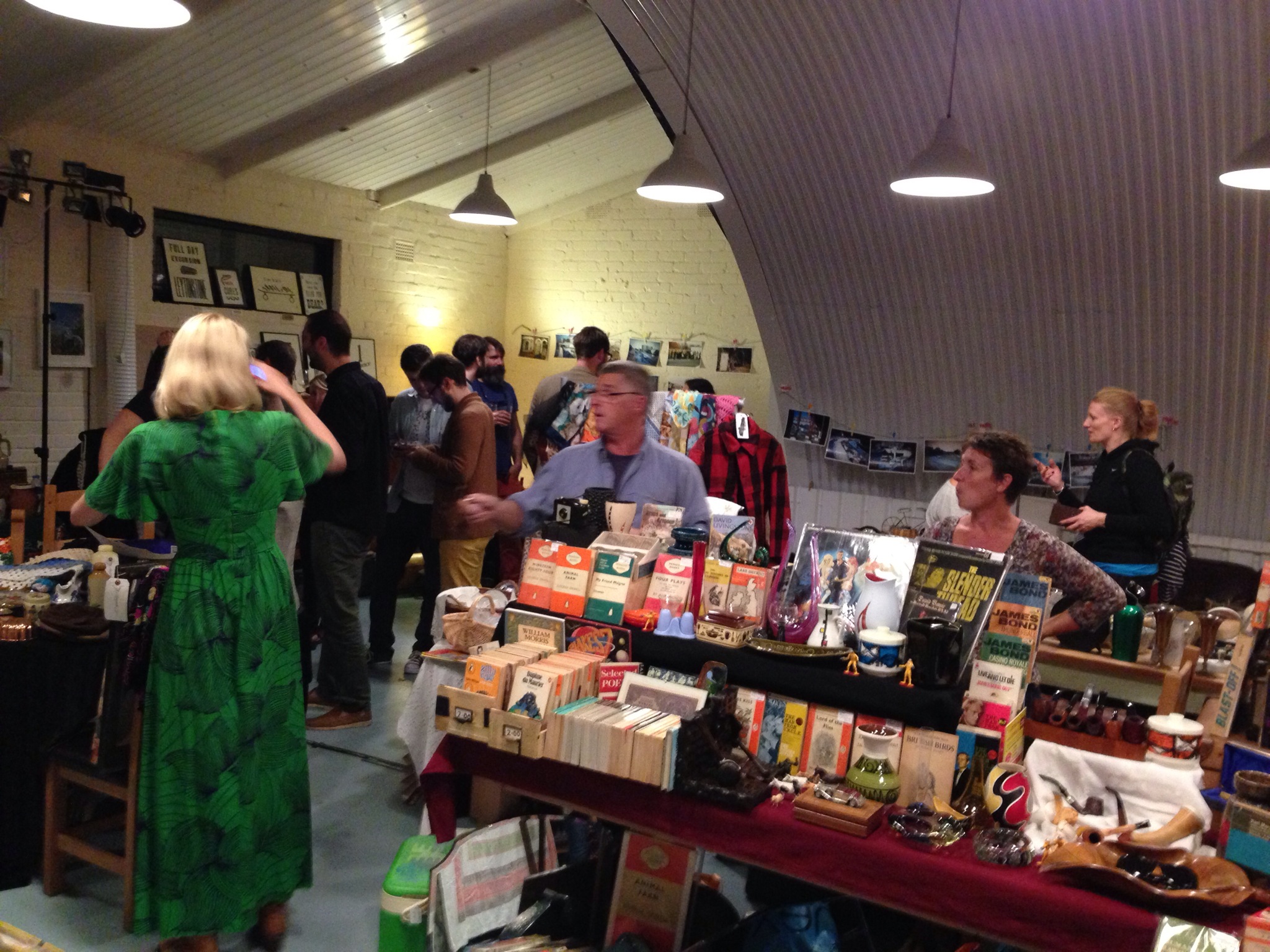