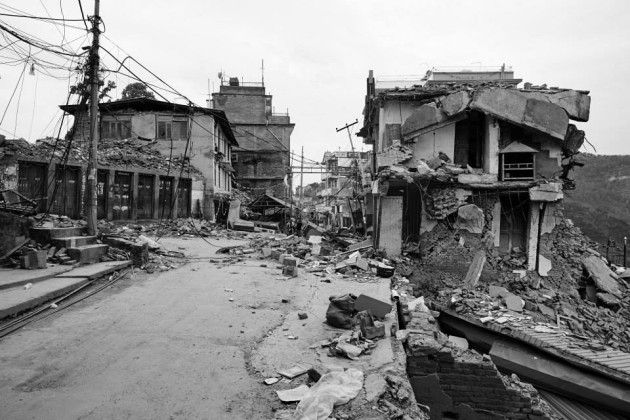 Wansteadium reader Sarah Wilde was in Nepal at the time of the devastating earthquake in April. Though not injured, she did, she says “feel the deep fear” they caused. On returning to Wanstead, she decided to raise money to help those hit so badly by the destruction.

She is a yoga teacher and so will be holding two classes in the Churchill Room at Wanstead Library on Tuesday evening – a beginner’s class from 1900 to 2030, and an intermediate class from 2030 to 2200. Those taking part are invited to make a donation (there’s a suggestion of Â£20) to the Disasters Emergency Committee. Sarah made this film with them. She can be contacted via her event page on Facebook.

One thought on “Nepal fundraiser”