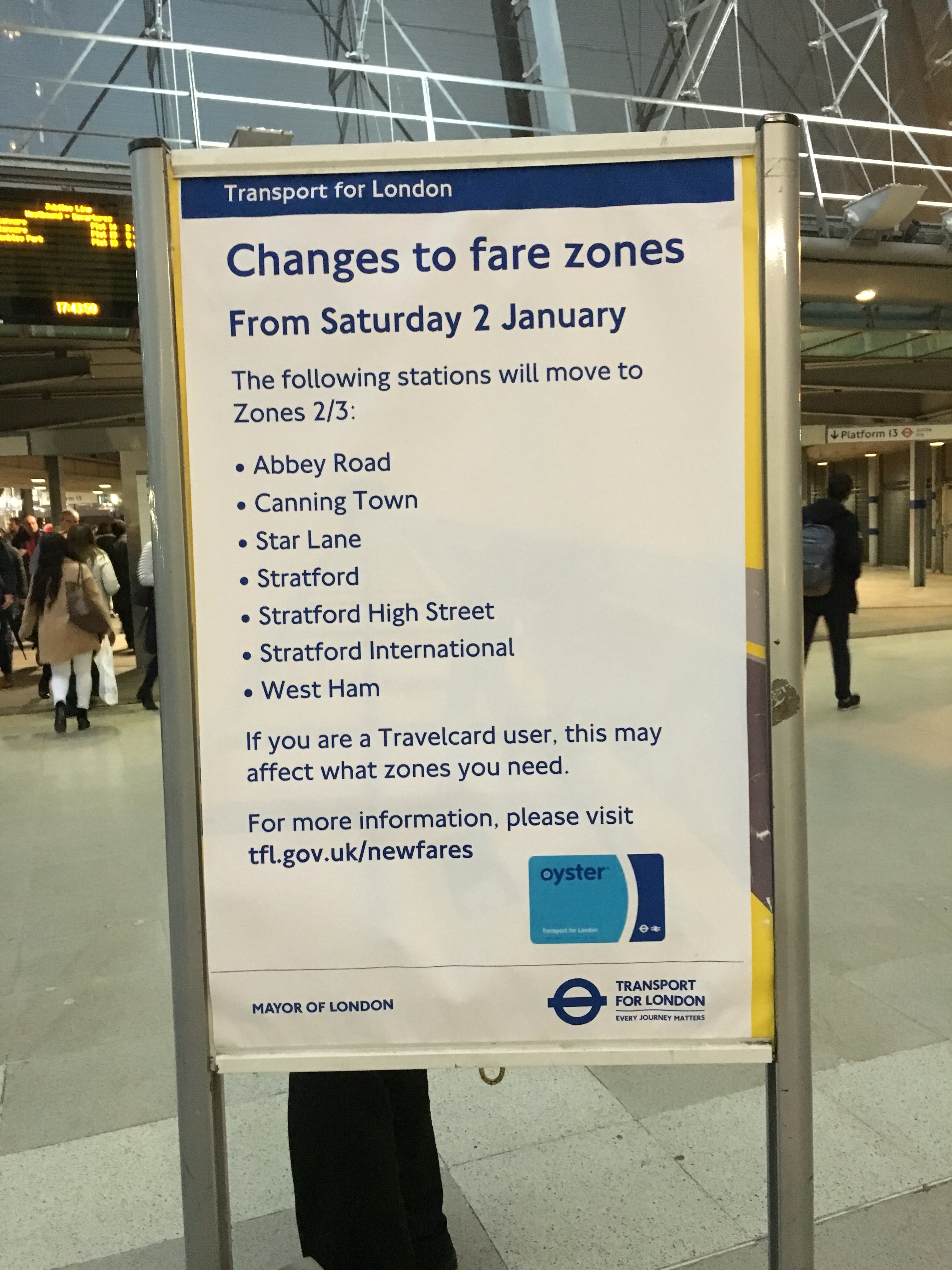 But Wanstead and Snaresbrook were not on the list, despite an enterprising campaign run last year by Ricky Varaden and Diana Silva. The campaigners called for both stations to be rezoned into zone 3 instead of their current zone 4. They said that stations on other lines ARE included in zone 3 but are actually further away from TFL’s central reference point, Charing Cross than either Wanstead or Snaresbrook is.

They also claimed that the growth in east London’s population since the Olympics means that the balance of the city was shifting and this should be reflected in the zones. Their campaign was, however, unsuccessful and TFL has no plans to look at the issue again.

One thought on “New zones, but not for us”