Thanks to everyone who has helped make Wansteadium Wanstead’s favourite website once again in 2015.* 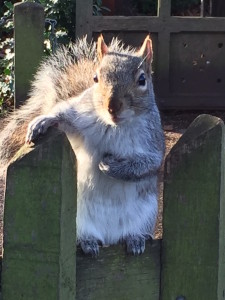 As you can see from the figures below, it’s been another remarkable year for us, and it couldn’t have been achieved without everyone who has been in touchÂ with bits of information, tip-offs, items of news and photographs (including Colin, the sender of this too cute New Year’s Day squirrel). And, of course, it wouldn’t have happened without our regular readers and 1,250 e-mail newsletter subscribers (sign up here if you haven’t already).

And here are the most popular 15 stories from the year…

Happy 2016 to everyone, and thanks again.

*Ok the “favourite” thing isn’t strictly provable. But it worked out fine for British Airways.