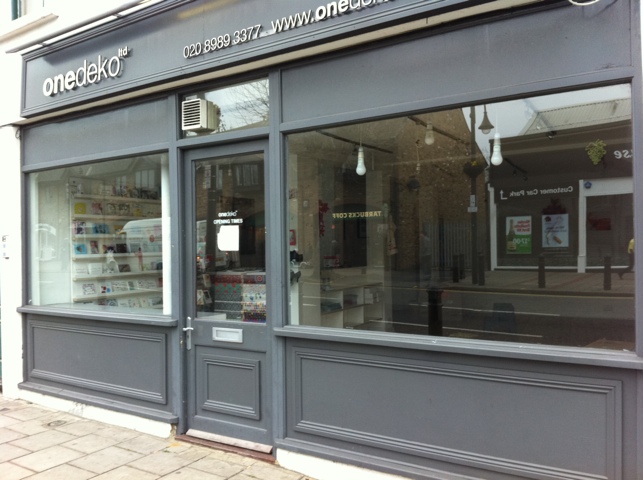 Designer shop One Deko has at last reached the end stages of its withdrawal from Wanstead High Street. Nearly all the stock has been removed from the premises and though there has not yet been a formal closure, it’s clearly not many days away.

The firm is, though, still trading at Spitalfields and is actually about to move into larger premises there in the heart of the market.

Though hardly an unexpected move – the shop lease has been advertised for many months – the reasons for the closure are the same as for Horsfall and Wright last year; simply not enough passing trade.

Many will say, however, that the shop was just not pitched right for its location, being more of a speciality designer boutique than the sort of shop you might just pop into to buy a present for someone.

One thought on “One Deko’s long farewell reaches conclusion”