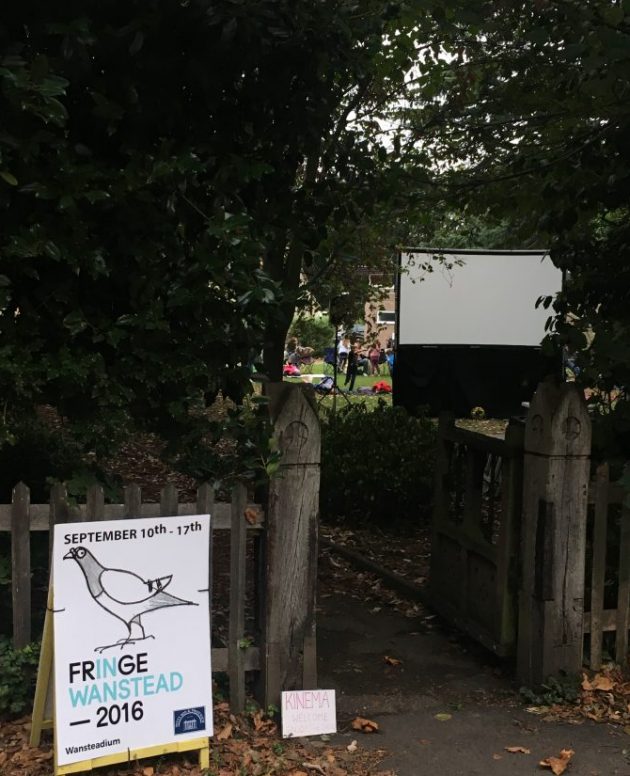 So the fourth Wanstead Fringe went out in a blaze of glory with comedy, yoga, music workshops, acoustic sessions from Wanstead musicians and a sell-out attendance at the legendary Wanstead Kinema.

On behalf of the organisers, Wansteadium would like to thank everyone who took part, especially the Friends of the Wanstead Fringe (you can still join up, here), the restaurants who took part in Restaurant Week,Vision Redbridge Culture and Leisure, the London Borough of Redbridge and the NELFT NHS Foundation Trust for letting the Fringe use the Cherry Tree as an HQ; Petty Son and Prestwich for continued generous support.

The traditional Sesame Street-style roll call takes place at the bottom of this post, but before that here are some of the scenes from the closing stages of the Fringe. 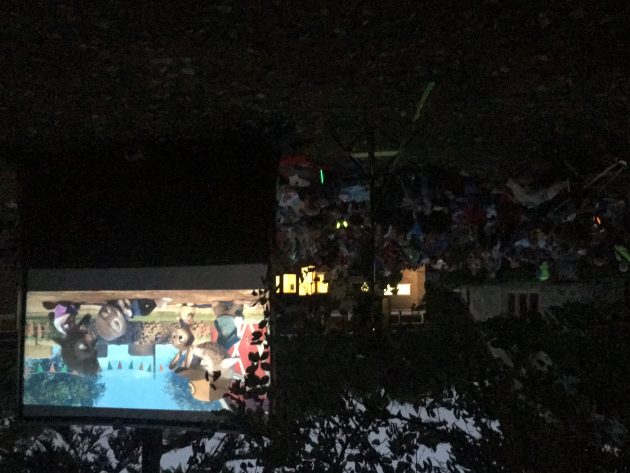 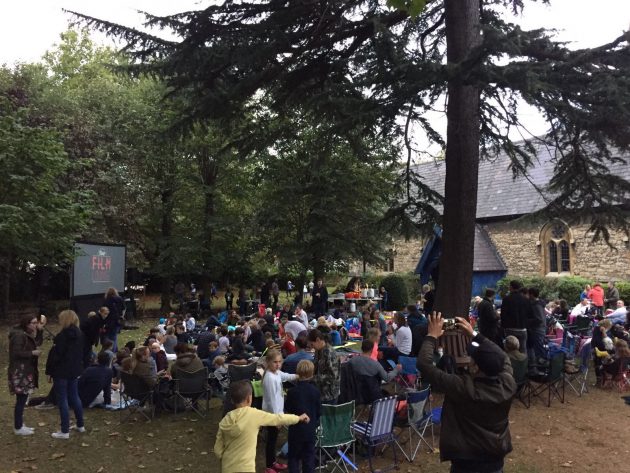 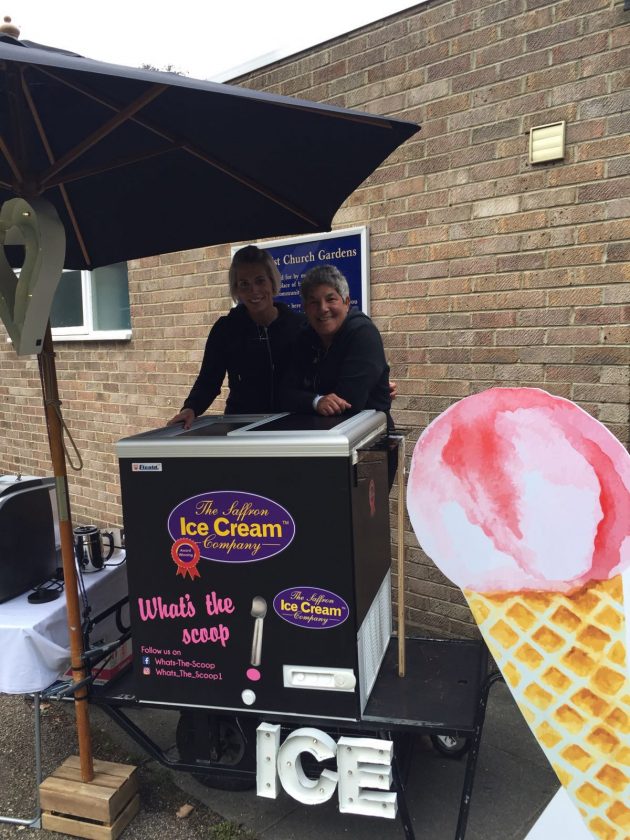 Restaurant Week was supported by Bombetta, The Lane, Sumo Fresh, Gezi Park, Luppolo, Provender, Piccolo, the Manor House, Purbani, and Long Horn. Thanks to all them for their support.

One thought on “Scenes from the end of the Fringe”