It’s nearly the final climactic weekend of the fourth Wanstead Fringe following perhaps the busiest night of activities the Fringe has ever seen.

On Wednesday night the Duke was packed for a fascinating evening of the sights, sounds, smells and – err – sips of Jazz era London. Fringe HQ at the Cherry Tree hosted a discussion on the nature of London’s suburbs with the Guardian’s Hugh Muir and author John Rogers, while Geoff Wilkinson led photographers on a lighting-up-time walk and Paul Guided Missile foxed music fans at the Wanstead Tap. All events were buzzing.

On Thursday there is a discussion of what could come after capitalism, at the Wanstead Tap, while at the Duke there is a retro vinyl pop-up night.

Friday evening will pose a problem for anyone who wants both comedy AND gardening OR acoustic music.

The Fringe Comedy Night has never disappointed, and this year looks like a cracker with Terry Alderton, Ben Clover, Radu Isaac and Liam Smith.

After that, on Saturday there is the traditional yoga on Christ Church Green. Both the guitar workshops and the Kinema are already full – apologies for anyone disappointed.

But there are also a few days left of Restaurant Week where you can eat out with discounts (if you have a Fringe programme or app).

And here are some more scenes from the Fringe so far… 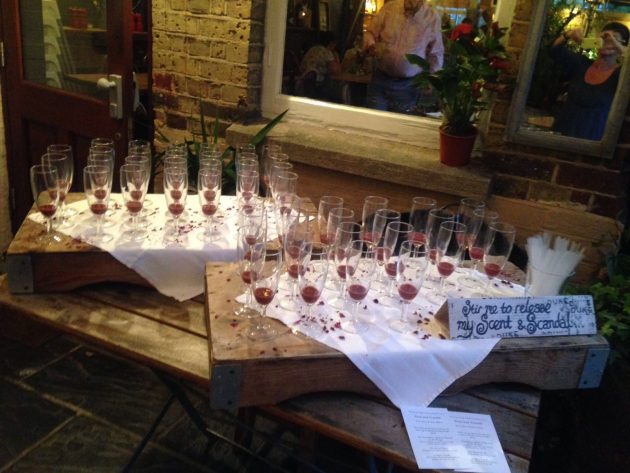 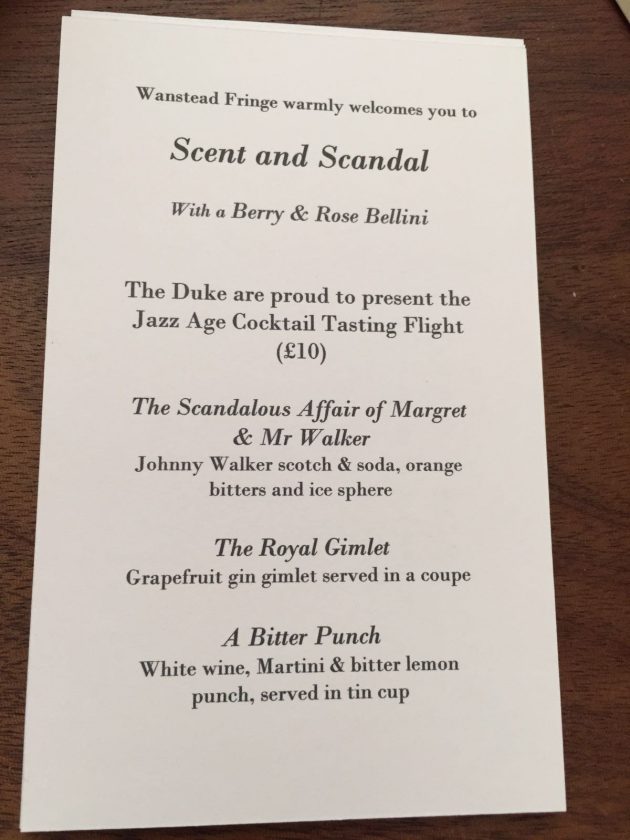 Michael Sumsion has blogged about the evening here.

Had a great #photowalk @WansteadFringe last night pix of #moon #warmemorial & #christchurch everyone did so well..same again next year!