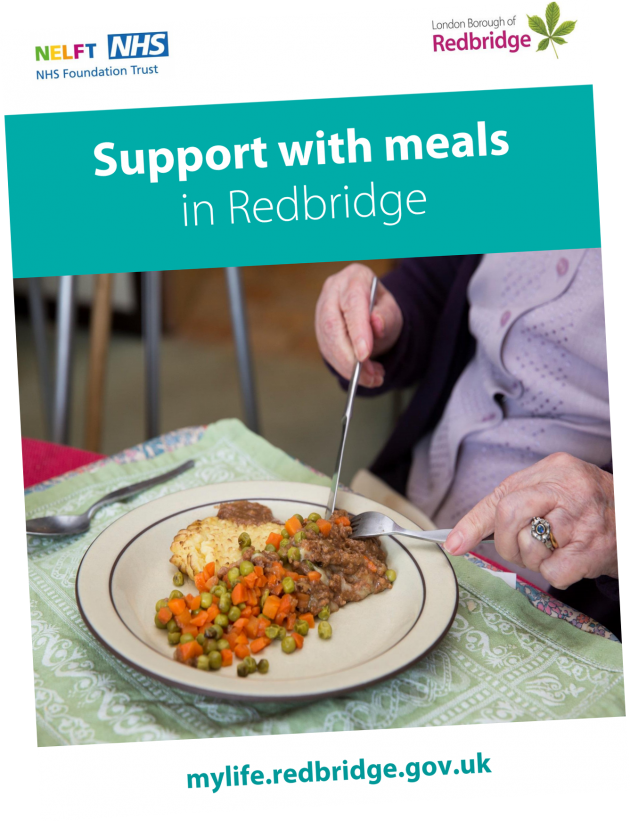 EXCLUSIVE
Redbridge Council is scrapping Meals on Wheels from Tuesday but we can reveal that it won’t be saving any money by doing so – even though rising costs were the justification for the decision. A Freedom of Information application has revealed no money will be saved, because the costs were covered by the people who received the meals.

Wansteadium reader Barry, whose mother has been receiving meals, applied for the information and received the following statement:

Earlier this month we reported that the scheme was being axed on cost grounds, and that recipients had been sent a leaflet about their future options, which amounted to private providers, internet shopping or lunch clubs.

The justification for stopping the service was explicitly that the council could no longer afford to provide the service. A statement still available on the council website says:

We looked at many different ways to continue the service but the decision was taken that we would no longer be able to afford to provide the community meals service.

So Redbridge could do with answering some questions, in particular:

If anyone in the council is reading and wants to respond, we will print the answers in full. Just email us at info@wansteadium.com