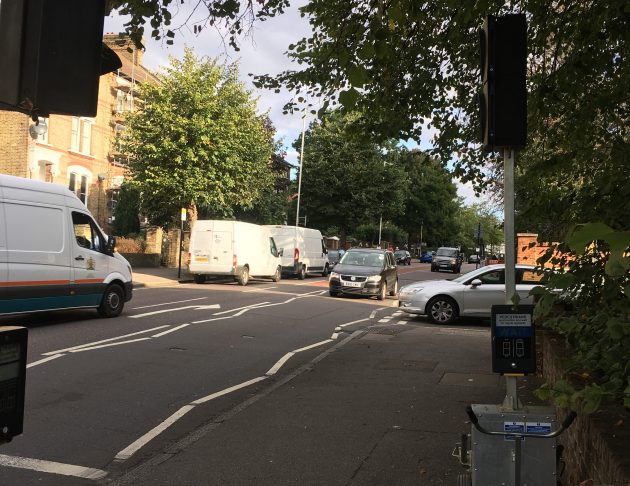 Snaresbrook will cease to exist – at least as a formal local government entity – following revised proposals on Redbridge’s council boundaries.

The proposal from the Boundary Commission will mean that what has until now been Snaresbrook ward will be divided between South Woodford and a new Wanstead Village ward. The previous set of proposals published earlier this year would have meant “South Woodford and Snaresbrook” being a new ward, but that idea has now been dropped.

The dividing line between the two wards is a bit fiddly, but this map indicates where it comes. 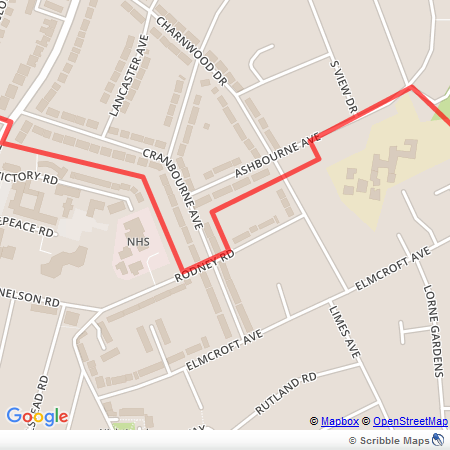 One aspect of the proposal which has not been welcomed is the size of the council. Wansteadium reader and local government watcher Clive Power has tweeted that since Redbridge has seen a 19% increase in population over the past five years it needs an increase in the number of councillors.

Poor recommendation by @LGBCE that no of #Redbridge cllrs should remain same despite 19% increase in electors in just 5 yr period, 2016-2021 pic.twitter.com/SdLcrD4oNE

The full details of the proposal can be seen here at the Local Government Boundary Commission website.