The Duke of Edinburgh pub on Nightingale Lane, subject of much speculation since it suddenly closed a few weeks ago, has been quietly reborn. An opening night on Thursday saw it become The Duke, serving trendy beers, hosting junk shop chic, and suddenly becoming one of the most Instagrammable venues in Wanstead. 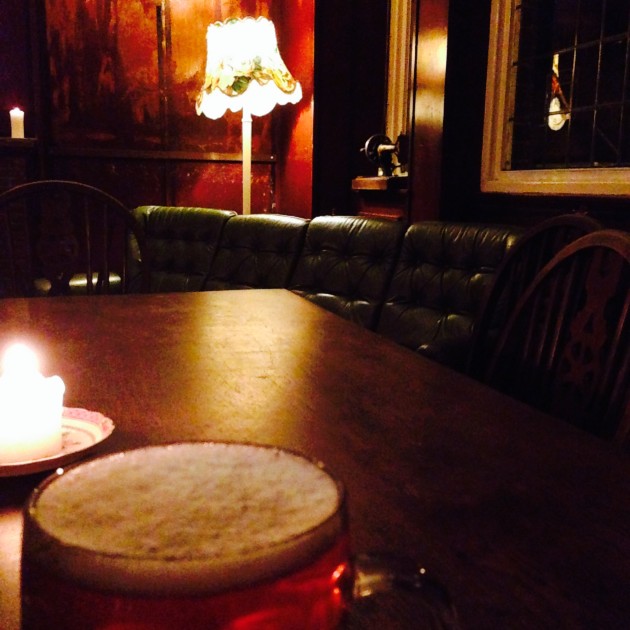 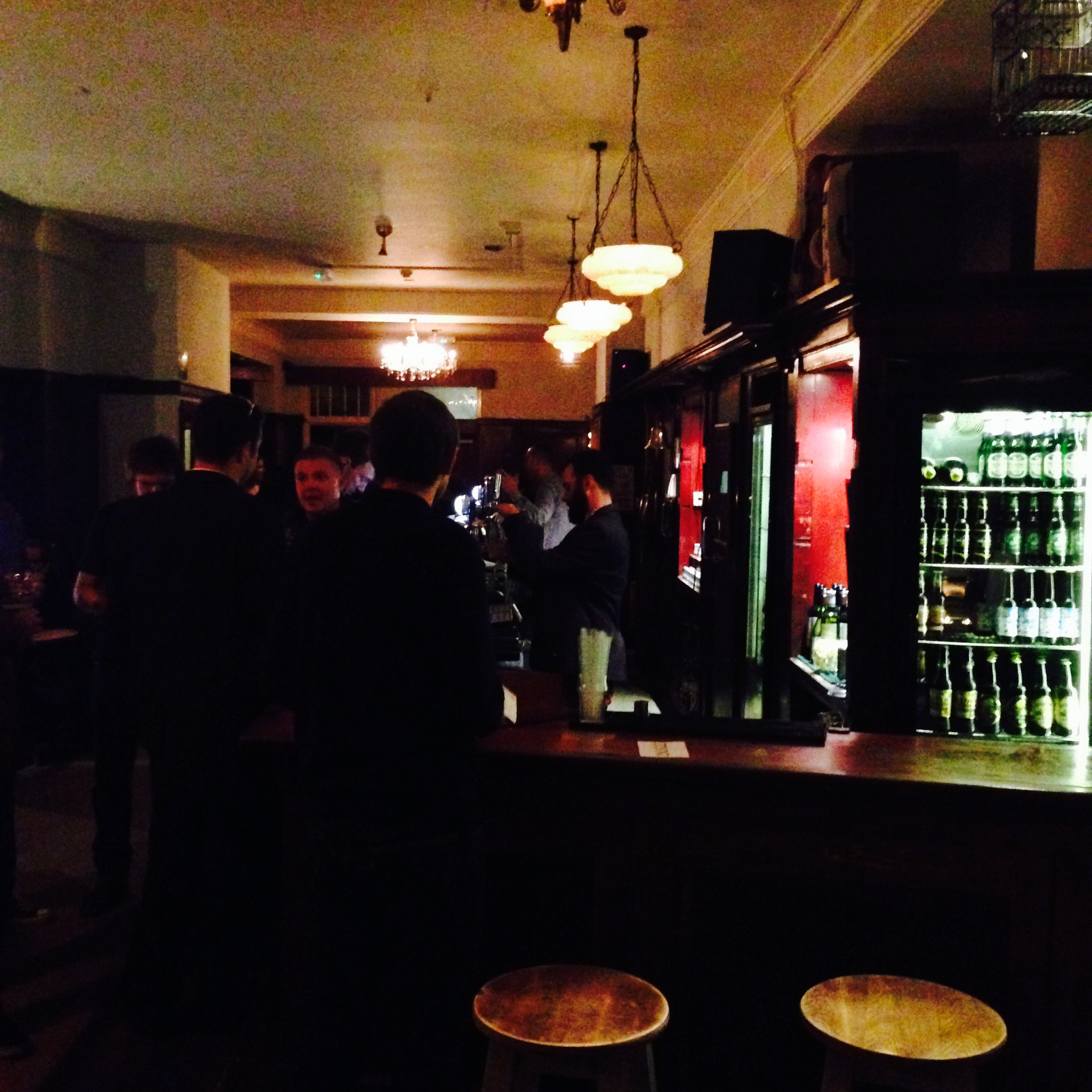 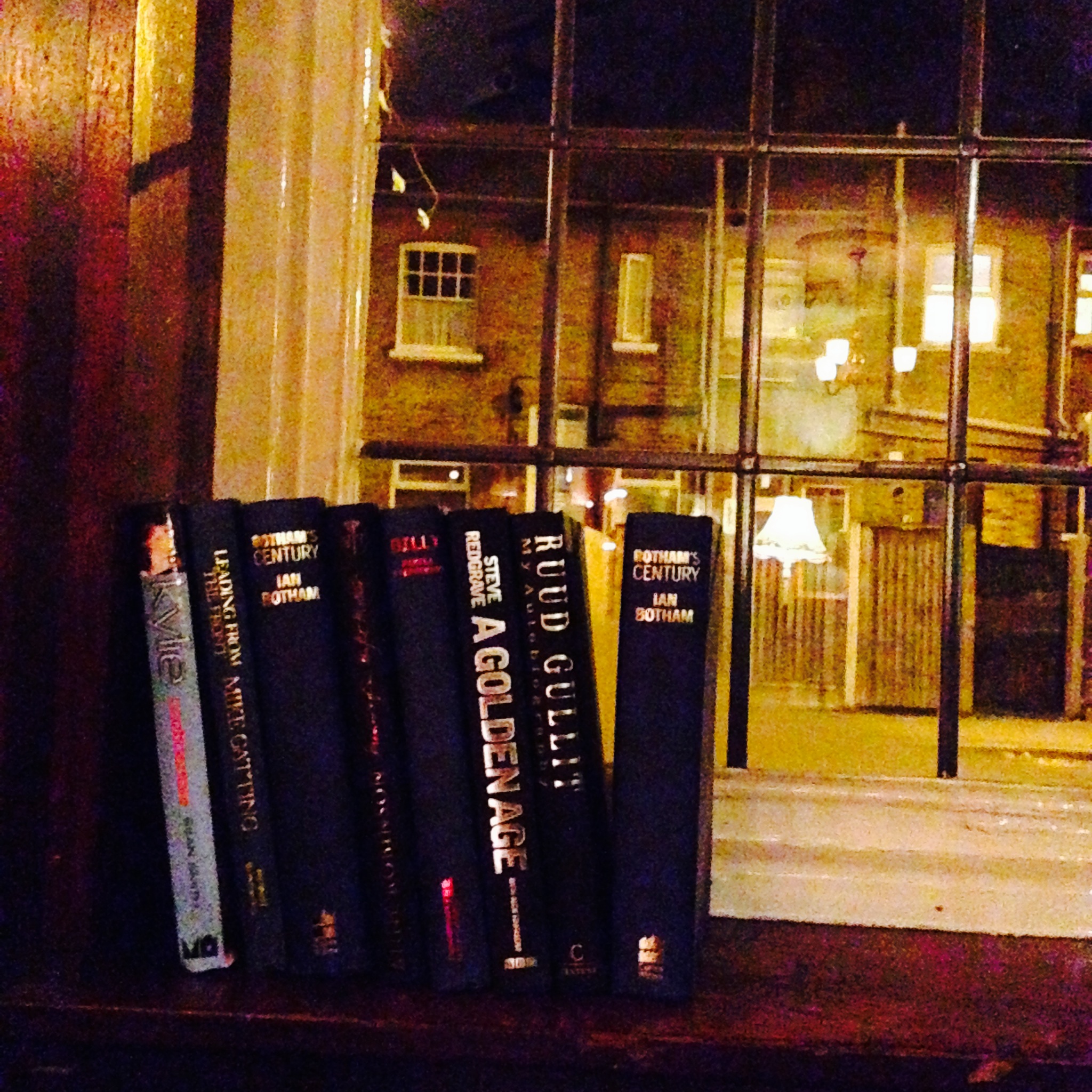 Hey @wansteadium – 'The Duke' opens tonight! Please pop down for a Craft Ale, the fire is on. pic.twitter.com/nyVDglRueA

8 Comments on "The Duke lives"