The drizzle turned into rain, inspite of crossed fingers, sundances, wishful thinking, and whatever else people do. But more than 80 people turned up to the Wanstead Kinema, and stayed despite teeming rain. At least half were left by the end of Despicable Me. Resilience, bloody-mindedness, determination to make the #wansteadfringe memorable, whatever it was, tonight was the Wanstead Miracle of 2013. 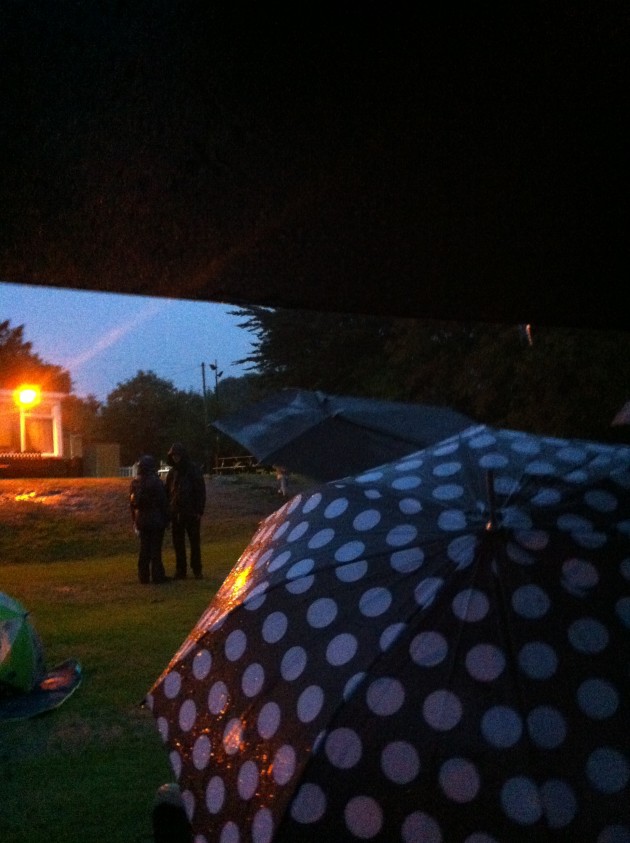 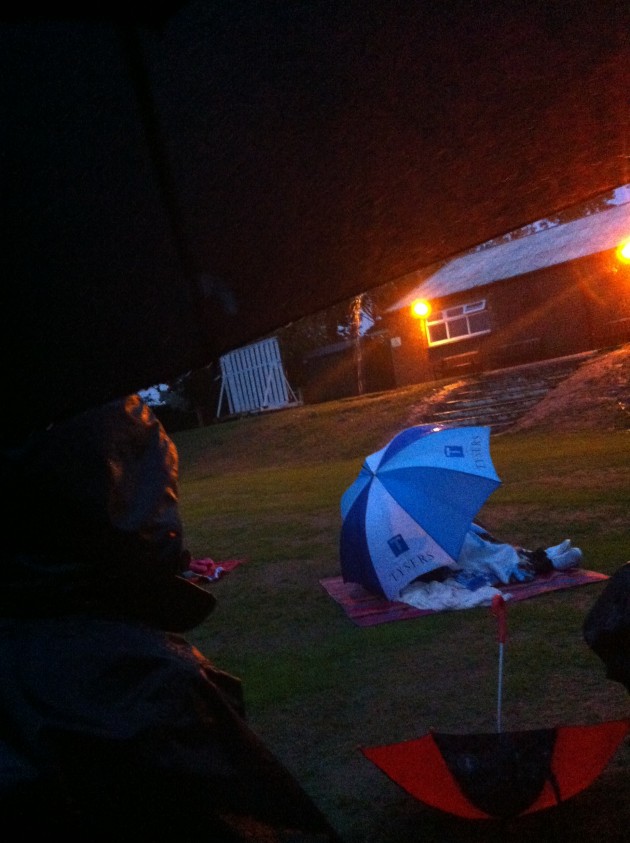 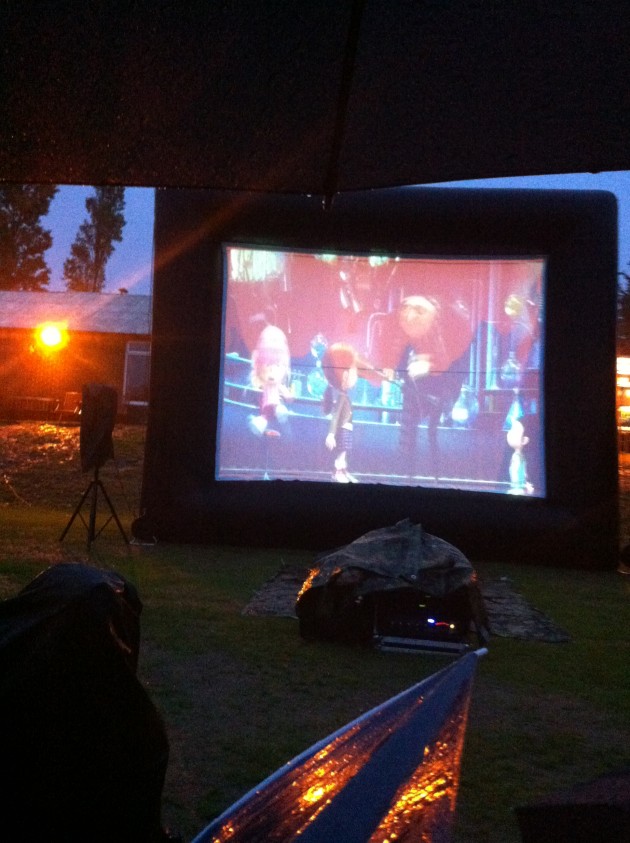 #Wanstead outdoor cinema is on, it's currently mizzling but not too wet on the ground #kinema #wansteadfringe pic.twitter.com/0IX25WkwLZ

Just got back from #wansteadfringe Lovely, if a little damp, evening. pic.twitter.com/feXA5ixylo