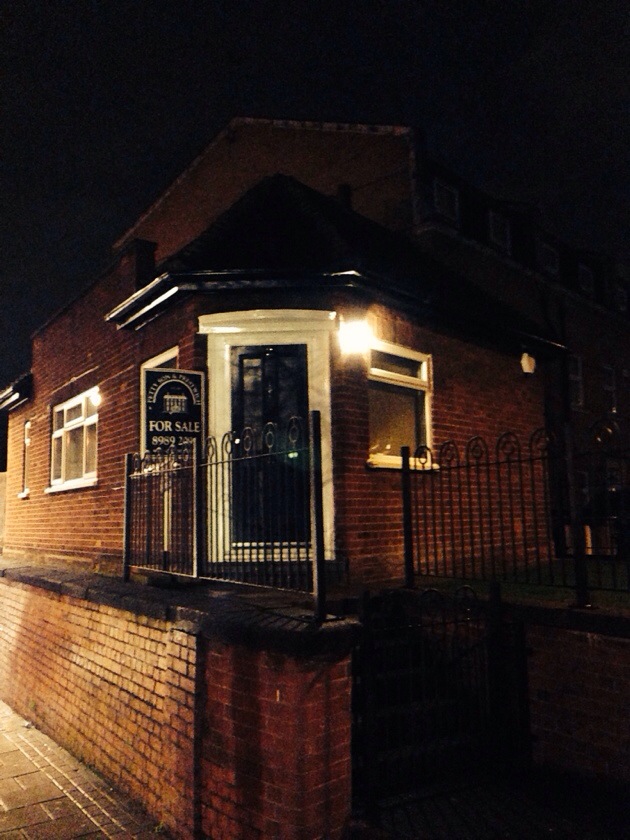 Times must be good. The former Startin Builder’s office on the corner of Sylvan Road and Wanstead High Street, which has just been converted into a one-bedroom bungalow, has just gone on the market.

It’s before Wansteadium’s time, but we believe the building started life as a ticket office for the railway – presumably in days before the line it served was actually part of the Central Line. But this meant the building needed quite a bit of refurbishment before it would be suitable for a house – including installation of some insulation.

What was a paved front area for the builder’s office has now become a recently laid winter lawn, benefiting from the mild wet weather no doubt.

So who would it suit? Conceivably someone who works in the City who wants somewhere to sleep during the week (and who likes trains, probably).

We are seeking a comment from George C Parker posthaste. 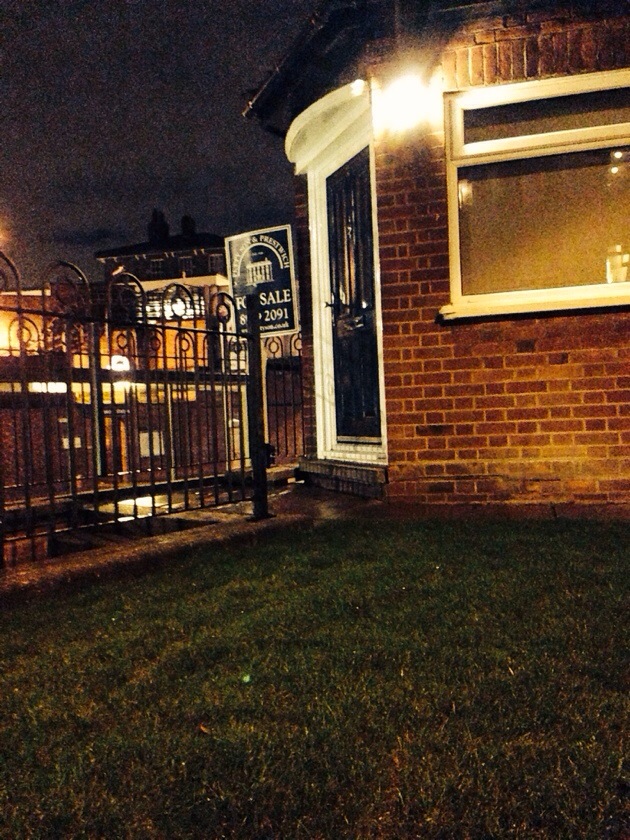