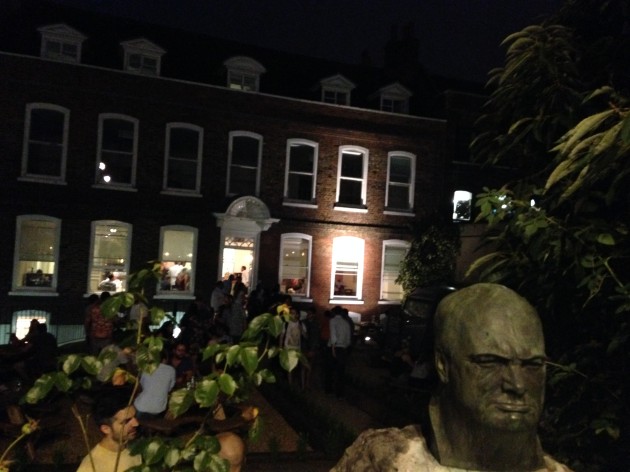 Crowning a week of openings in Wanstead, Manor House has reopened as a very promising gastropub. The site of the former Allied Irish Bank and Conservative Club has been thoroughly renovated, and was buzzing with customers on Friday night.

Seating at the front of the pub, on the former car park, will become an ideal spot for summer evening drinks. The inside area is big enough to take sizeable crowds, andÂ a restaurant will be opening in the next week. The man behind the venture is former City trader, and Wanstead resident, Mark Foster. The opening comes in a remarkable week for Wanstead, now two restaurants and a fishmonger richer.

Scroll down for Suki Orange’s review. 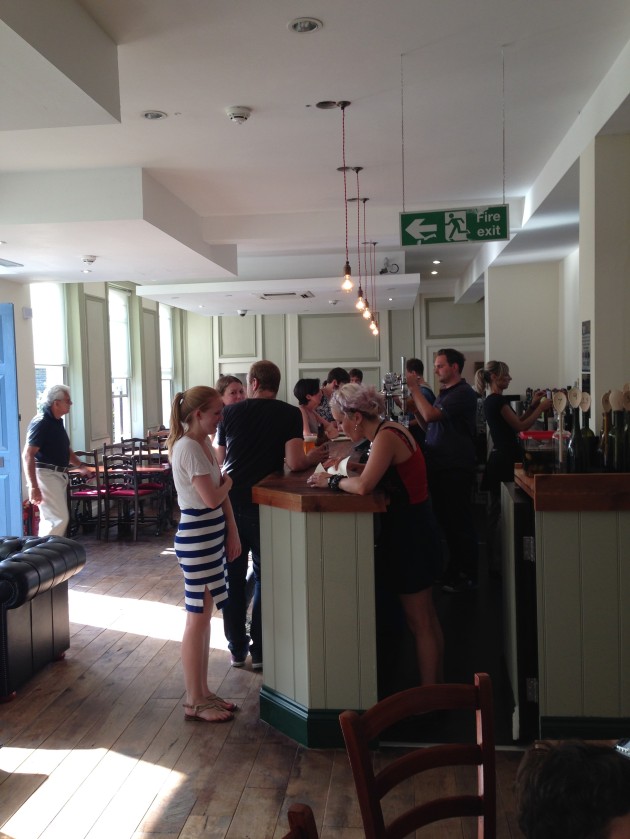 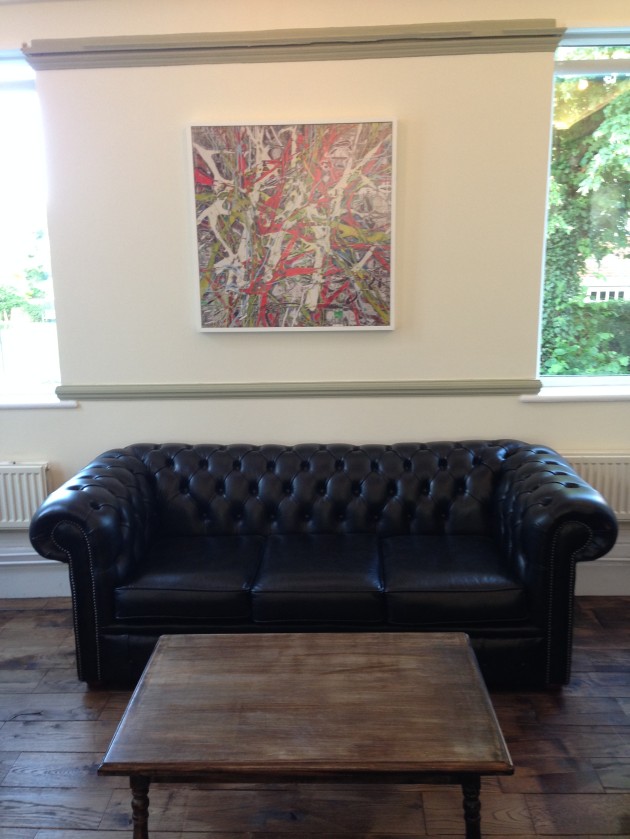 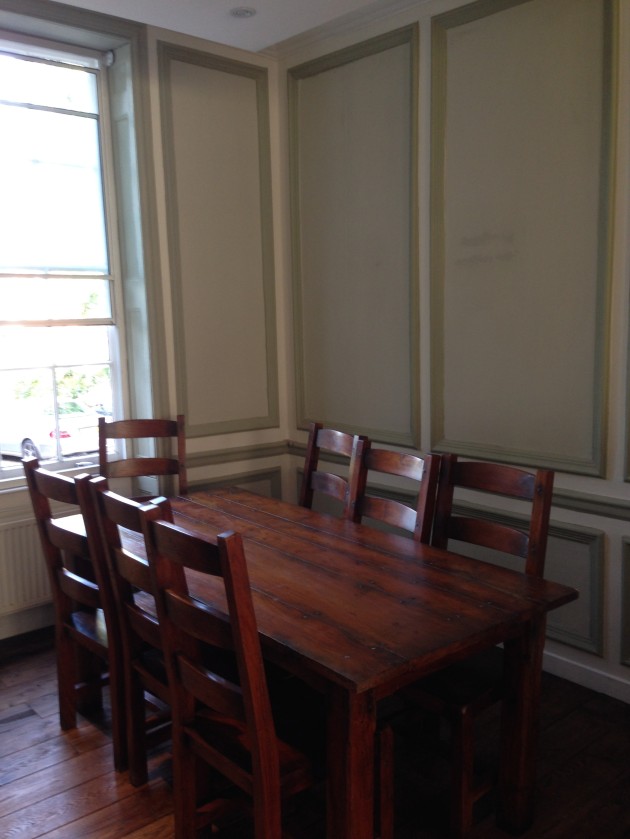 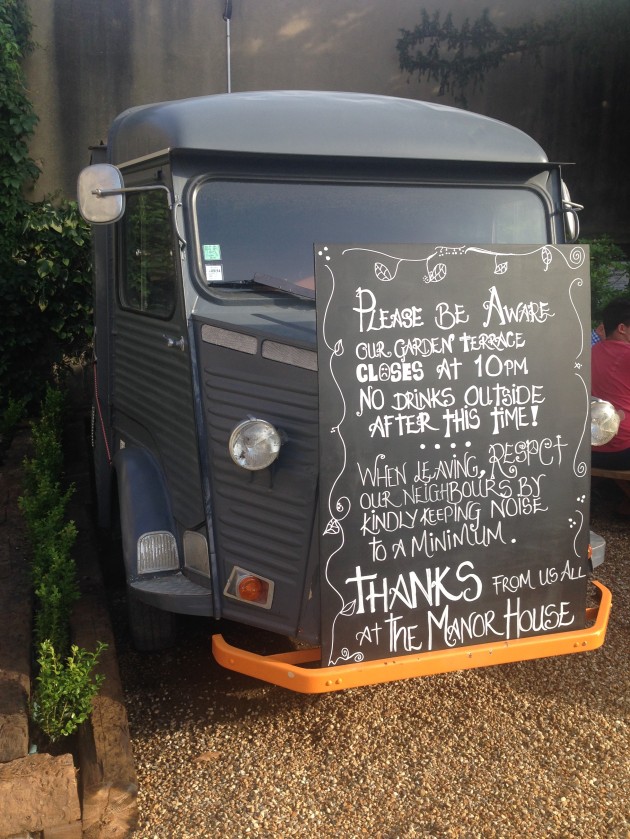 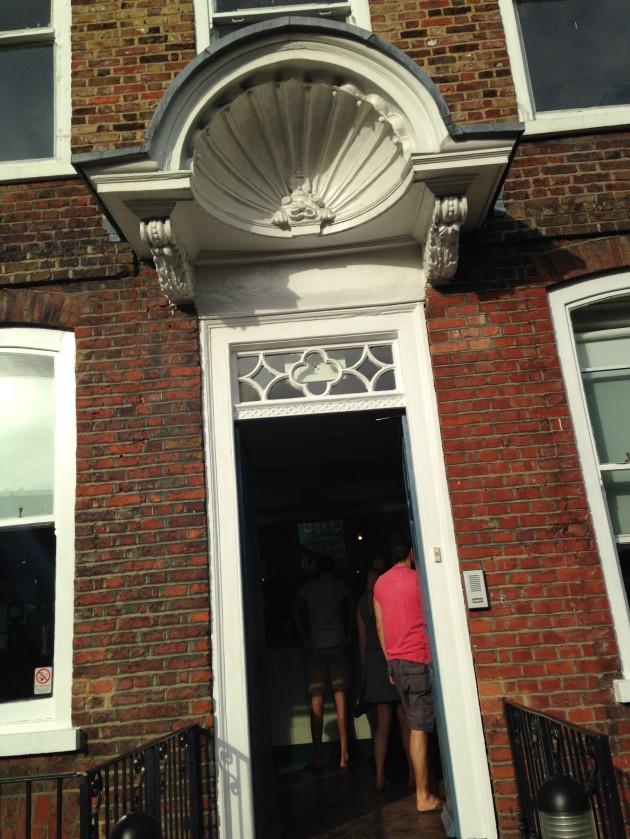 Banks turning into trendy wine bars – that used to be a bad thing, right? Well I think I’ve changed my mind. The natural physical assets of Manor House will be obvious to anyone who cares to look, but after an initial investigation I can’t resist recording something about the food.

Firstly I should say that the full dining experience of Manor House has not actually started yet. That won’t get under way until next week sometime, but as far as this week is concerned there is a selection of what seems to me to be some of the finest food you could hope to order at a bar – you know, next to the beer pumps.Â

There will be time for fuller reviews (just as there will be for other restaurants) but let me tell you about three things I ate. One, Scotch eggs. Yes – but nothing like one remembers… warm, runny yoke (perhaps a duck egg?) and with a rich, salty, meaty casing no more than three-eighths of an inch thick in any part. The coating was black pudding: wolfed down by young and old alike, and it’s not often that happens in these parts.

Two, a mozzarella salad with roasted cherry tomatoes, a number of speciality tomatoes (striped, green and purple), basil balsamic, olive oil magically mixed somehow. If you know the strange feeling of eating in Italy, when everything just tastes somehow richer, then this salad has captured that. The availability of vegetarian options has been under discussion on this website this week. All I can say is, friends youâ€™ll be happy here.

Three, burger and chips. The quality and flavour of the burgers in – yes – a brioche bun was outstanding, and though I will rarely admit that chips are my thing, these handmade chips roughly but lightly salted are indeed my thing.

All round the service and prices were surprisingly agreeable, and – hallelujah – families were indeed welcome.

So a word of caution to oneself before declaring that the holy grail has been found. This is just the first weekend, and who knows who the regular customers are going to be, or what sort of atmosphere Manor House will have in the long run. But I do suspect itâ€™s Wanstead customers who will be sustaining it week in week out. And that juggling the different demographics who will be attracted to it will be no mean feat. Having said that, though, this is incredibly encouraging. Â Iâ€™m a happy Suki. 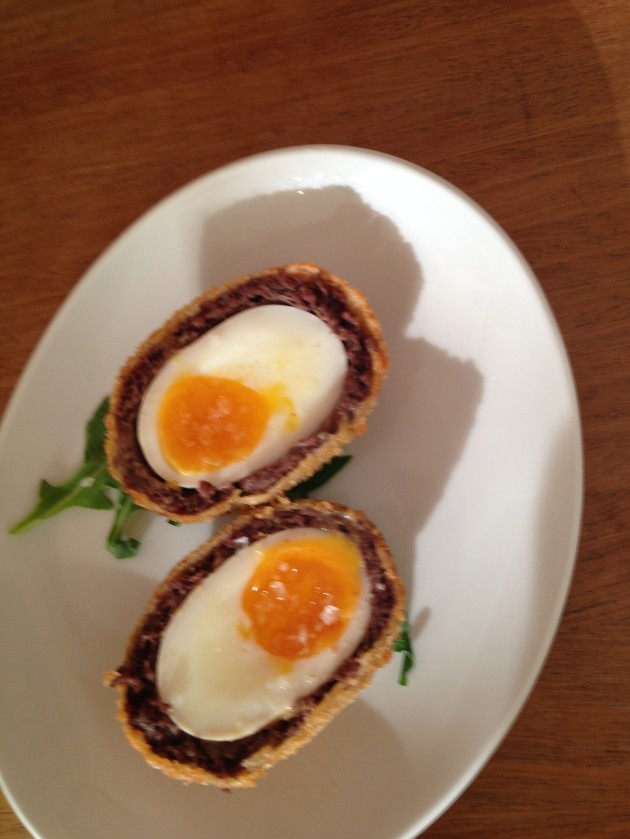 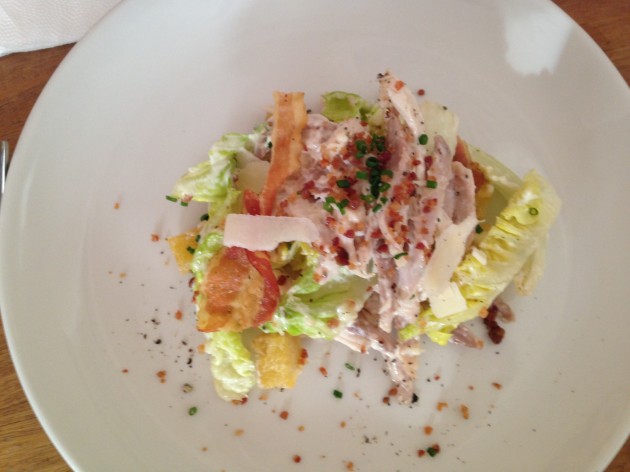 19 thoughts on “To the Manor reborn”