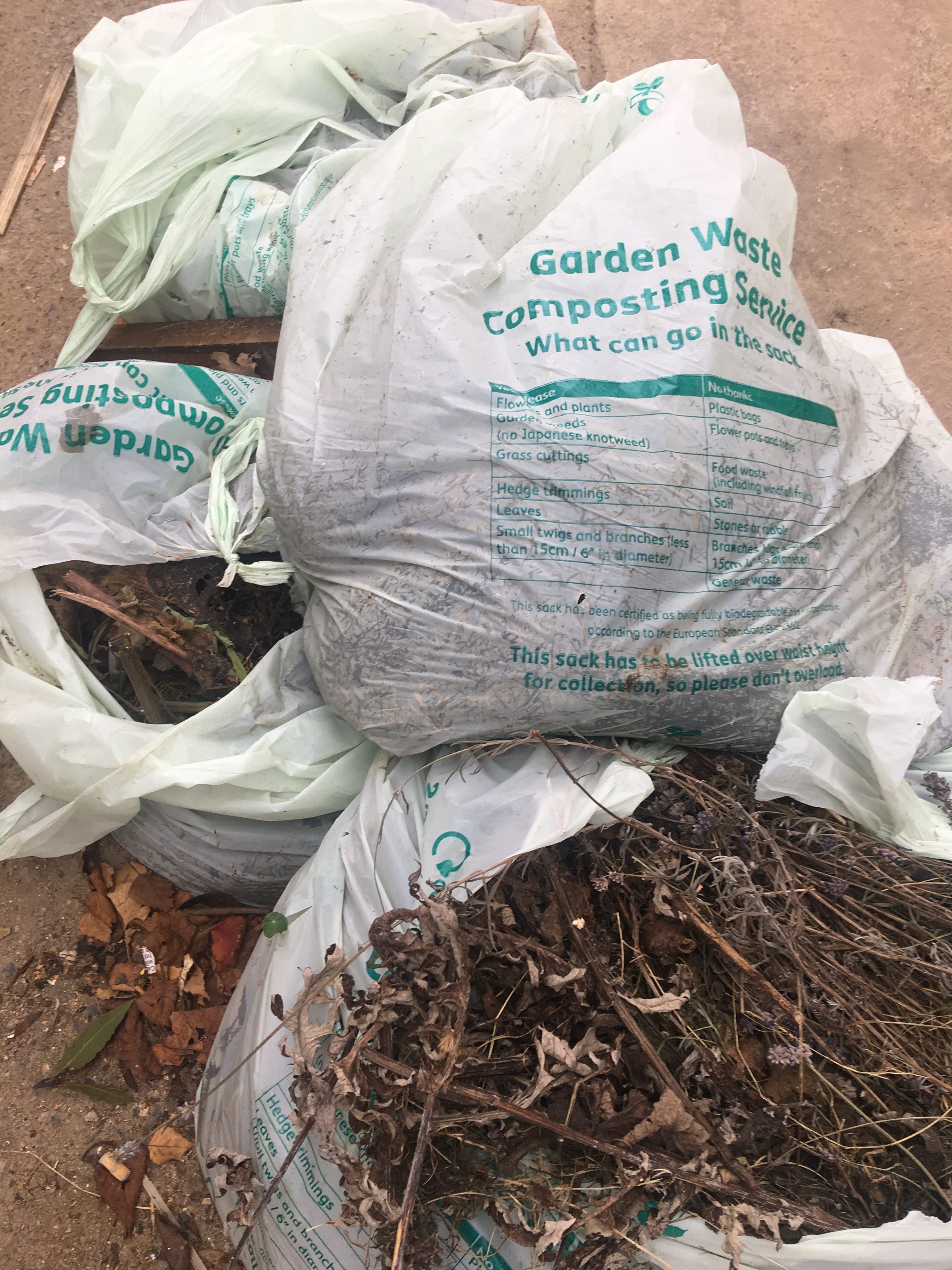 Redbridge’s experiment with £1-a-time flimsy compostable garden waste bags is being dropped – in favour of a system which is very much like the one it replaced.

From next Spring, fortnightly free collections will take place across the borough. And each house is going to be given a “sturdy reusable collection bag” to put their garden waste in. Presumably they will look a bit like this: 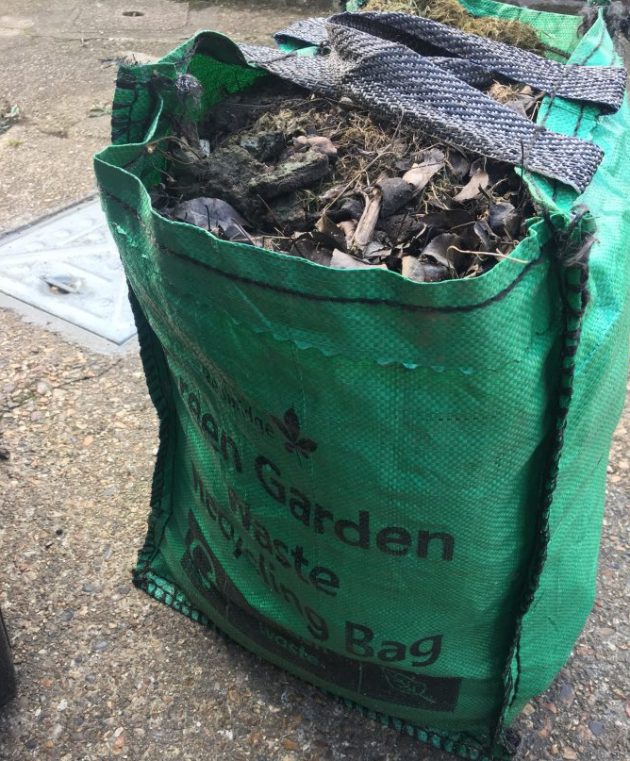 Sensibly, any gardeners who have kept their old pre-2017 bags will still be able to use them under the new system.

The u-turn comes as a result of consultation which took place in the council’s Our Streets Commission which asked residents what they thought would build pride in the area.

It will be a shift welcomed by most gardeners – as well as having to subscribe and pay for the disposable bags, they found the bags tore easily. It was a poor substitute for the previous system which had become widely understood and used.

Will the new bags be more durable?
The bags we propose using for garden waste next year will be durable, woven, polythene bags very similar to those used under the previous collection system.

Do I need a new bag – I’ve kept my old one can’t I just use it again?
One bag will be delivered to all households known to have a garden, as it is more practical to do this rather than running the risk of missing out on residents who do not have existing bags. Gardeners will be free to continue to use their old bags as well as their new one and additional black bags or charity bags can be left out for the fortnightly collection, as long as they aren’t tied and we can see the contents aren’t contaminated.

Do I need to sign up somewhere to make sure I get a bag?
No. The new service is a universal service, meaning that it is available to all residents who wish to use it – you don’t need to subscribe to it.

When will I get my new bag?
Bags will be delivered in January and February ready for the first collection in early March.

What about any garden waste I have in December, January and February?
You can bring garden waste to the recycling centre during the months when the collection service does not run.

9 thoughts on “U-turn on garden waste”