The squawking club of parakeets which have made Wanstead their home have featured a number of times in Wansteadium. We’ve had them on video, but we’ve never had pictures of them as up close as these, taken by
Brian Kavanagh. 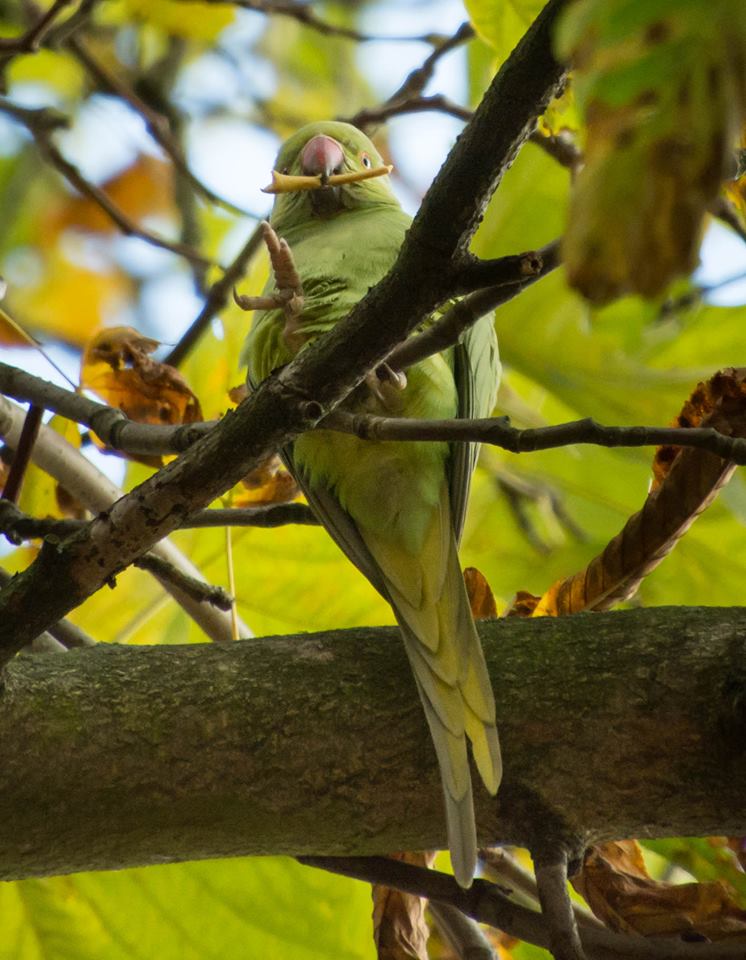 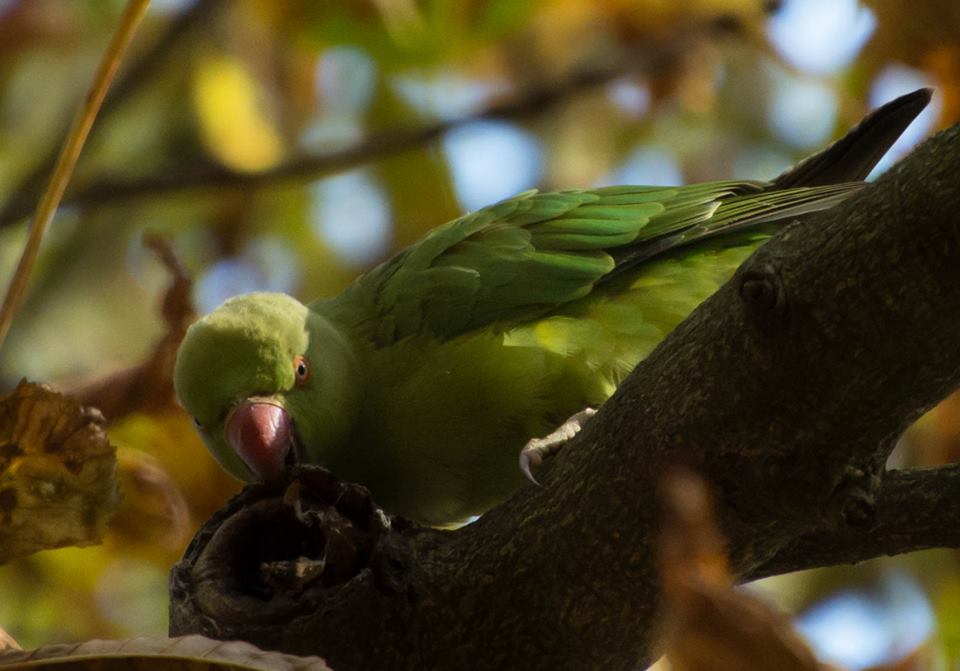 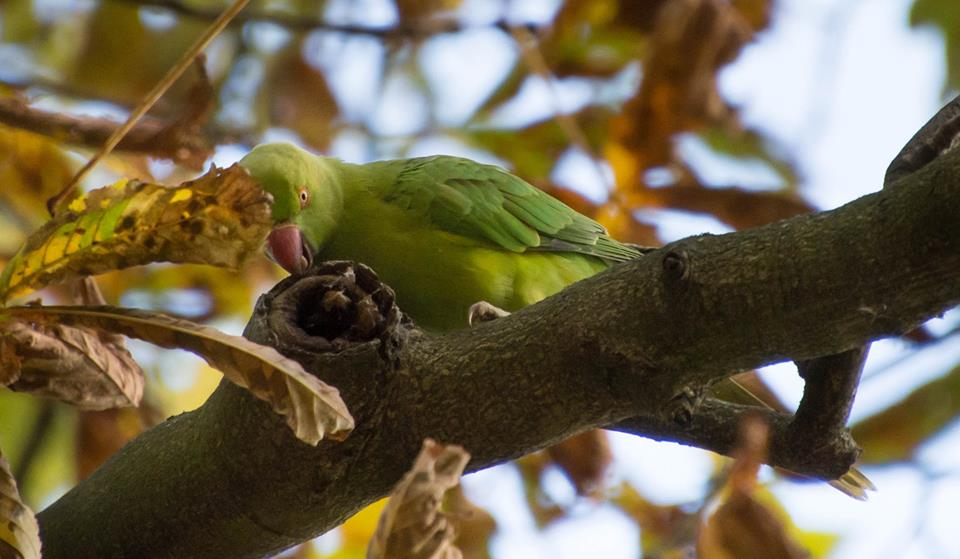 4 Comments on "Up close with the Wanstead parakeets"