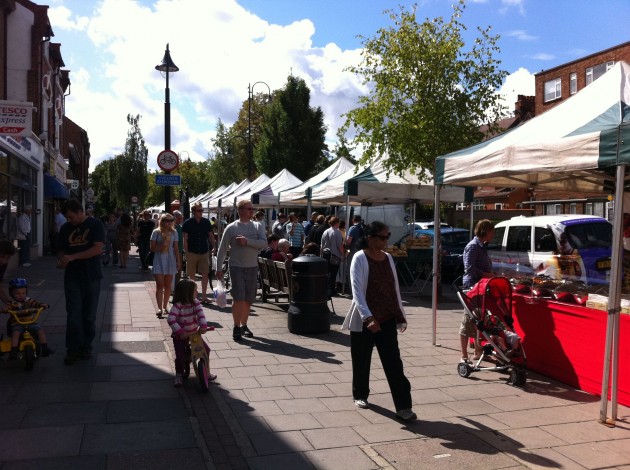 A rise in rents for traders at the monthly Wanstead Farmers Market could force the monthly market to close, the Wanstead Guardian is reporting. The increase from Â£14 to Â£28 per trader, introduced by Redbridge Borough Council as part of its budget cuts and increases, has already meant the South Woodford market closing, organiser Ian Chisholm told the paper. A council spokesperson said they would be prepared to listen to concerned traders.

@Wansteadium the market should come down the hill to Leytonstone. We'll have it.

@Wansteadium £28? Sounds very reasonable. I've paid more than that to have a small table stall at school fetes!

@janeclapton @wansteadium £28 is what Mr Chisholm pays. He says factoring in his costs he will now have to charge stall holders around £60.

One thought on “Wanstead Farmers’ Market ‘could close’”