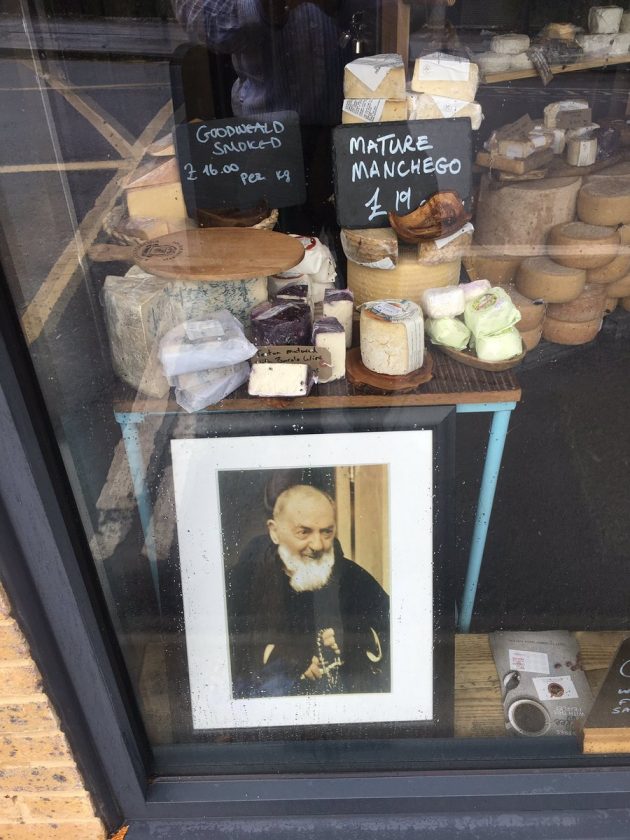 As of today there is what appears to be a very fine deli in Wanstead. This is quite some landmark.

The Chef’s Deli has opened in the new building next to Snaresbrook station where the minicab office used to be. The attached restaurant, Bombetta, is hoping to open on 10 August and is now taking bookings.

The restaurant and menu look sumptuous but the appeal of the deli should not be overlooked. The firm already imports cheeses and meats from Puglia to hundreds of restaurants in the UK, and for most of the week the Snaresbrook outpost will be working to supply those orders.

On Fridays and Saturdays, though, it will be a shop which looks like it will be able to satisfy the foodiest of customers.

The folk behind the venture (and the Padre Pio motif) are three couples – Ben and Jo who run the Chef’s Deli, Mario and Reeya, a local accountant and an eye doctor, and Suzannah and James, a food writer and a producer of – get this – James Corden’s US chat show. They are playing their part from LA.

James told us: “The other guys have done a brilliant job getting it all up and running while I’ve been away. The time difference makes it tricky but I’ve been chipping in when I can. It’s in good hands.”

Wansteadium wishes them, as it does with all new business ventures, the very best of luck. 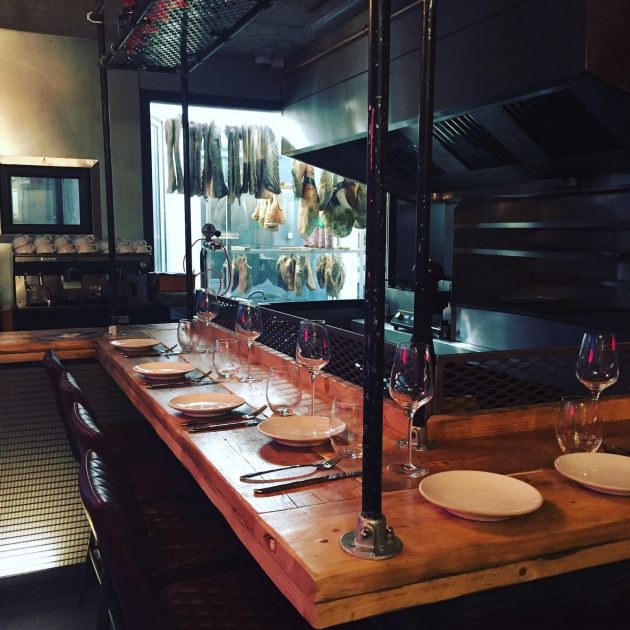 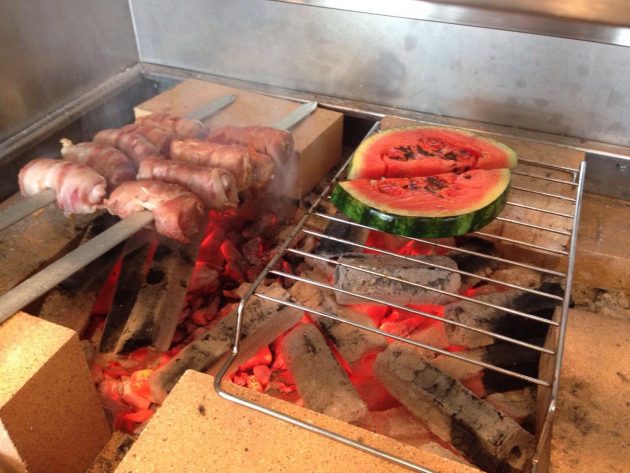 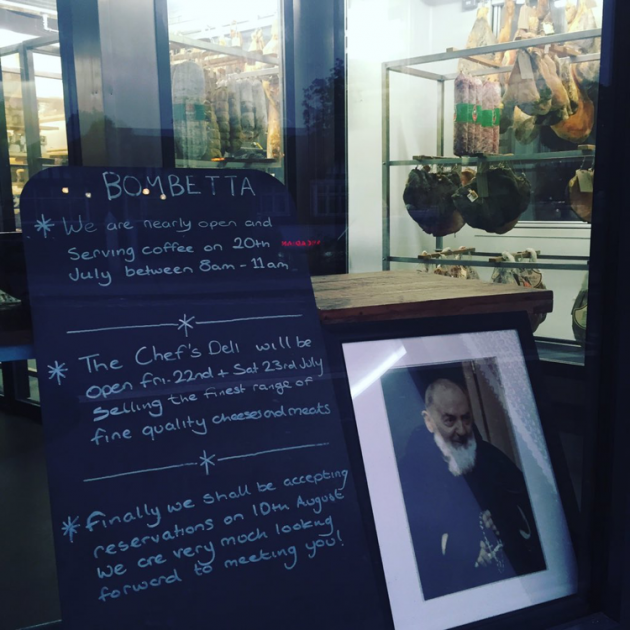 16 thoughts on “Wanstead gets cheesy”