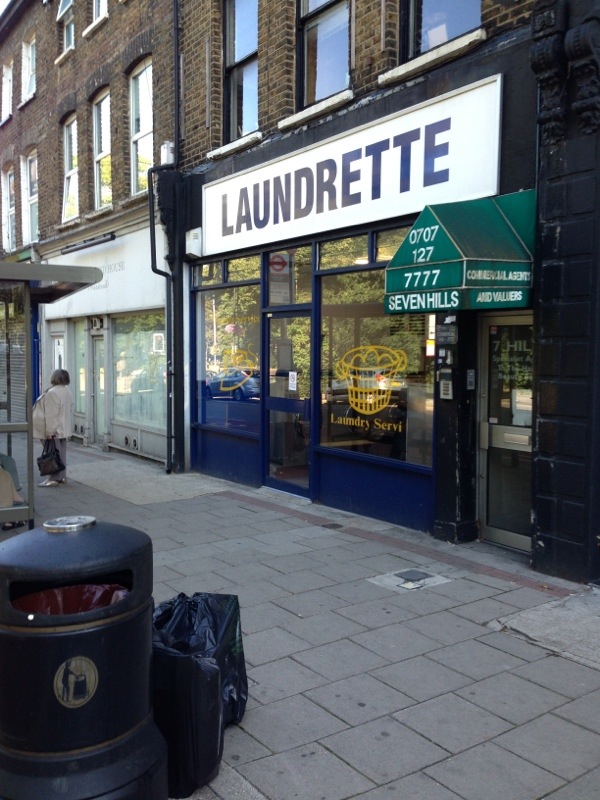 Councillors have, for the time being, rejected a bid to convert the laundrette on Wanstead High Street into a fast food outlet.

Council planners had recommended that the scheme by the owner be approved, but as the Wanstead Guardian and the Recorder report, councillors rejected that recommendation. The owner could yet appeal, however.

Councillor Paul Canal, who voted against the bid, told the Recorder: â€œI donâ€™t want Wanstead to turn into somewhere like Leytonstone. The High Street has a unique character and range of shops, a takeaway would attract litter and anti-social behaviour.â€