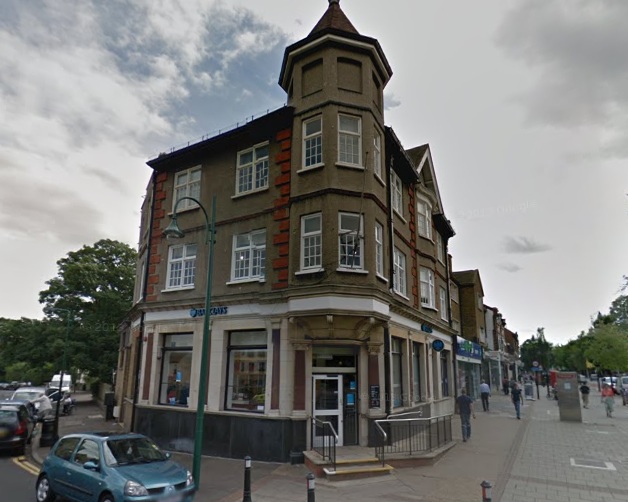 EXCLUSIVE: The saga of the former Barclays Bank on Wanstead High Street has reached a conclusion with an announcement that Gail’s Bakery is to open a new shop on the site.

The artisan baker has struck a deal with Sainsbury’s who announced in 2016 it would not be going ahead with plans for a new convenience store in the area after buying the site from Barclays.

A Sainsbury’s spokesperson told Wansteadium: “We’re pleased to have done a deal with Gail’s Bakery who will be bringing forward plans for a new shop.” 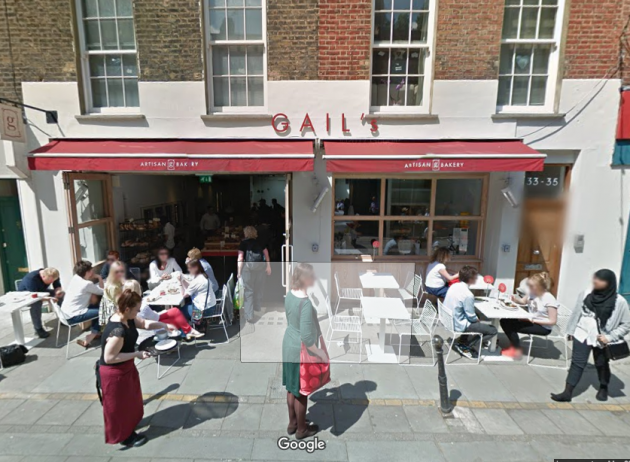 59 thoughts on “Wanstead to get a Gail’s Bakery”