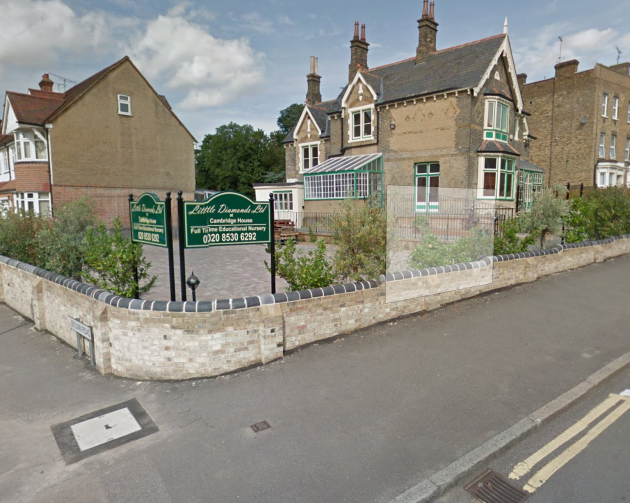 The Ilford Recorder is reporting that a nursery worker was stabbed on Hermon Hill on Wednesday morning by three women who, it is reported, shouted “Allah Allah”. The worker was stabbed in the arm but her injuries are not life threatening, the paper says.

Sources tell Wansteadium that Scotland Yard is emphatic the incident is not terrorism-related.

Local schools are reported to have kept children inside as a precaution but this has now ended.

Stabbing in Wanstead is NOT being treated as a terrorist incident by police.

15 Comments on "Stabbing ‘not terrorism’"