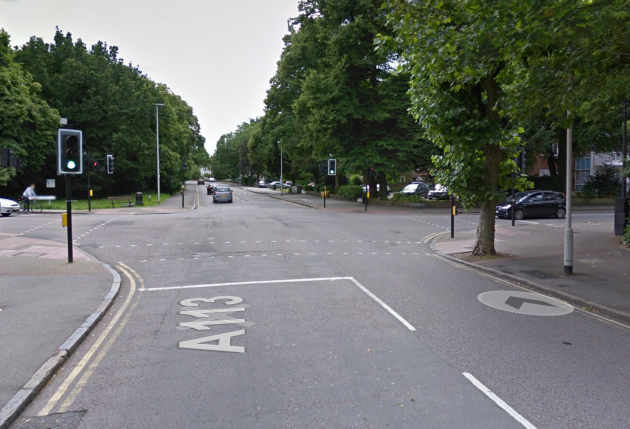 An incident in which a Wanstead nursery worker was injured with a knife at 9.30am on Hermon Hill by three women reportedly shouting “Allah” is not being treated as terrorism by the Metropolitan Police. Since the story started circulating on social media shortly after lunchtime, various claims have been made that this is either because it was violent enough to warrant being called terrorism, or because of political correctness.

This is a small selection of tweets from the afternoon:

It’s clear though that this is a story which has the potential to build into a social media meme which could inflame matters. Some clarification from the police as to what they believe happened, with an explanation of why it is not considered a terrorist-related incident, would be very useful.