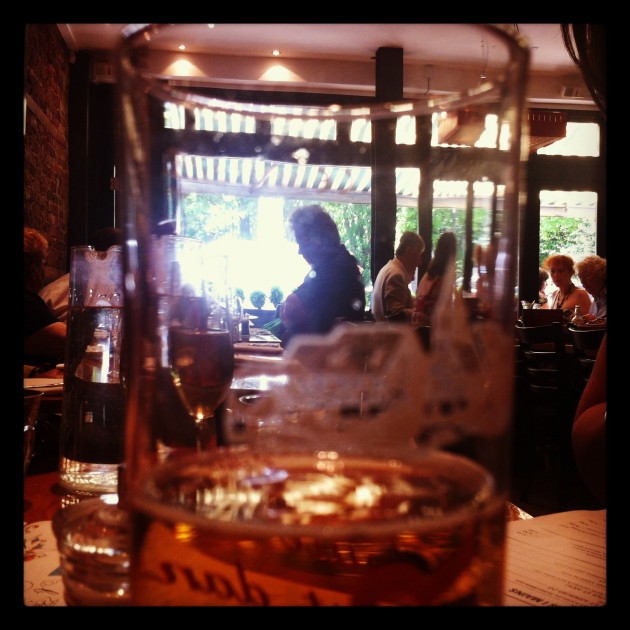 Bravo to Provender, the modern French bistro on Wanstead High Street, which is to be named as one of Michelin’s “Bib Gourmands”, a title which denotes “good food at a moderate price”.

There are just 137 restaurants in Britain and Ireland which will be given the title when the new Michelin Guide is published next week, including Rick Stein’s restaurant in Padstow (the full list is available here).

Congratulations to chef Max Renzland, who is noted for his previous restaurants includingÂ Monsieur Max in Hampton Hill which was Michelin-starred. Earlier this year he defended his inclusion of pate de fois gras on the menu at Provender, after local Green Party activists called for it to be removed. He said at the time: “You can eat and buy foie gras in any European country because itâ€™s not inherently cruel.Â There are bad foie gras farms like there are bad chicken farms and chicken is eaten by a far bigger proportion of the population.Â A tiny proportion of our customers eat it but itâ€™s about freedom of choice.â€

You can read reviews of Provender from our own food blogger Suki Orange and fellow Wansteadium readers here.