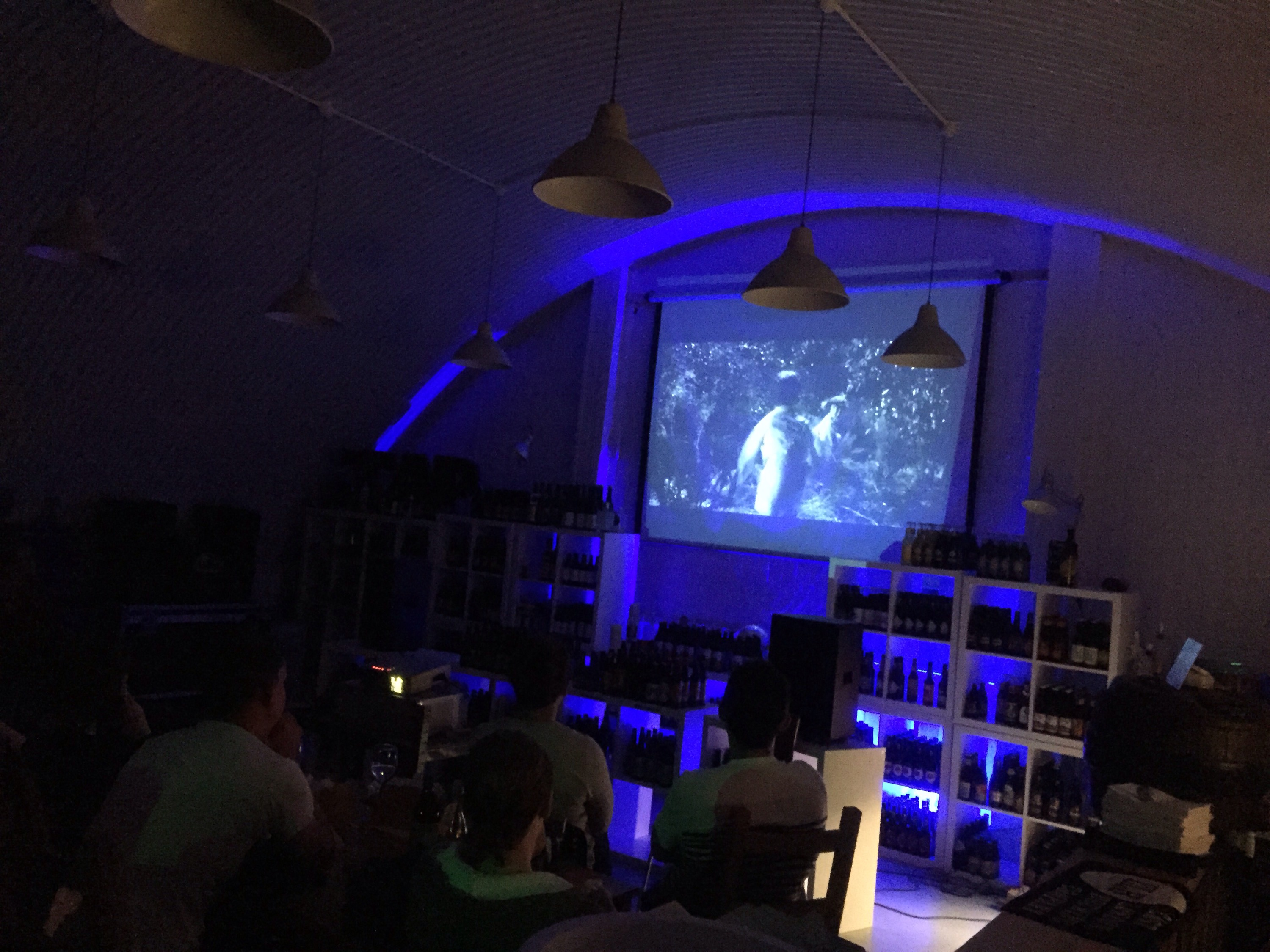 Literary event of the moment took place on Monday evening at the Wanstead Tap, with a showing of To Kill A Mockingbird and then, at one minute past midnight, the selling of Harper Lee’s sequel, Go Set A Watchman. (Congratulations to Dan Clapton and the Newham Bookshop for teaming up in such a Wanstead-based highbrow way.)

Sealed boxes of #GoSetaWatchman being taken to @thewansteadtap. Can't open till 00.01. Meanwhile watch the film of TKMockingbird at 9.45.

5 thoughts on “‘Watchman’ in Wanstead”