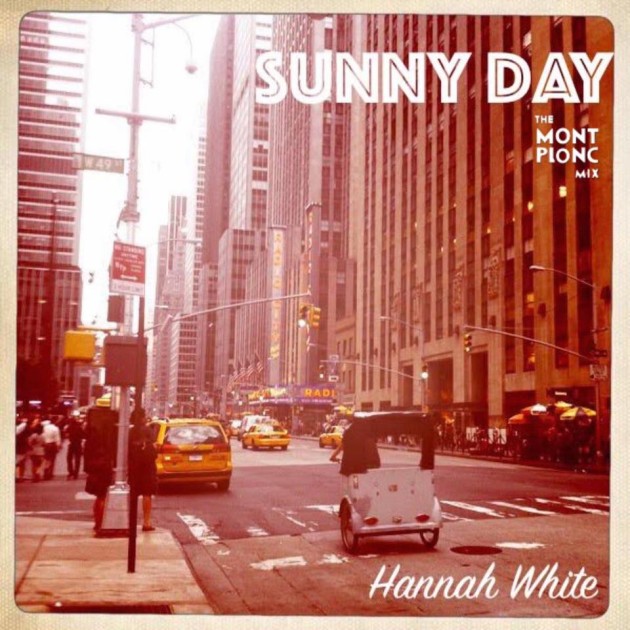 Bravo to Wanstead singer Hannah White whose single Sunny Day is doing well in various charts – this week topping the Sweet Rhythms chart on Solar Radio. Â You can hear the song below (or if you’re using an iPhone, tap here).

This is the first single Hannah has released in her own right, though in the past she has done backing vocals for Kenny Thomas, Ringo Starr, Ronnie Wood and Alexander O’Neal.

Hannah also passes as Beatrice, one half of the creative pair Harry and Beatrice whose work we featured (and was featured on the wall of Wanstead Tube) in March.

One thought on “A Sunny Day in Wanstead”