Latest additions to the pile are from the UKIP candidate Graham Wood and the BNP.

Reactions via Twitter and Facebook to the hustings between Leyton and Wanstead candidates held at Wanstead House on Saturday 24 April. 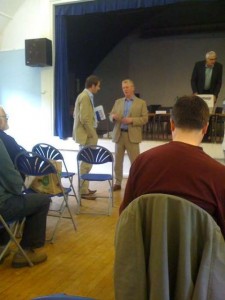 3.59pm Yenwodt: At Wanstead hustings meeting, where are the Lib Dems? Could be worse no BNP either. (on Twitter)

Dave Buba: The local Tory boy candidate for Wanstead. Jumped up and down alot puffed out a lot of hot air but Ed Northover cannot be allowed in to E11. (on Facebook)

5.23 rhodri: At an election hustings in Wanstead. Sadly no BNP candidate to chuck decaying matter at. (on Twitter)

5.27 Dave Buba: And the lib dem candidate couldn’t even be bothered to turn up!!!

5.40 Dave Buba: is loving John Cryer… John Cryer his northern his gritty and he has done some good things. Voted against the war, led a campaign to save huge areas of Essex marshland and I man we could do business with!

6.04 Dave Buba: John Cryer summing up with a quote from Tony Benn. Suck on those apples Tory boy Ed Northover.

6.10 markb999: So, why did only half the candidates turn up for Wanstead Hustings? (on Twitter)

It’s Wanstead’s oldest shop – it’s been there for more than 50 years – but Andrews’ Builders’ Merchants in Woodbine Place, Wanstead, is to close. If tributes come they’ll be posted here. 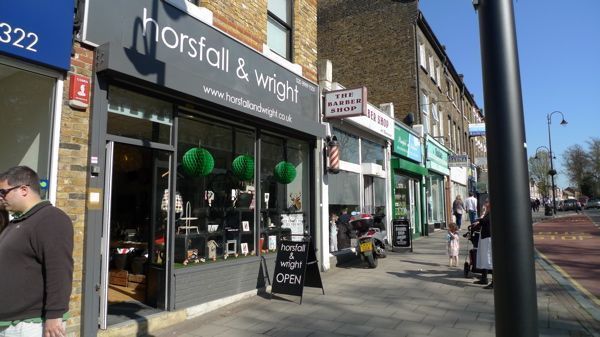