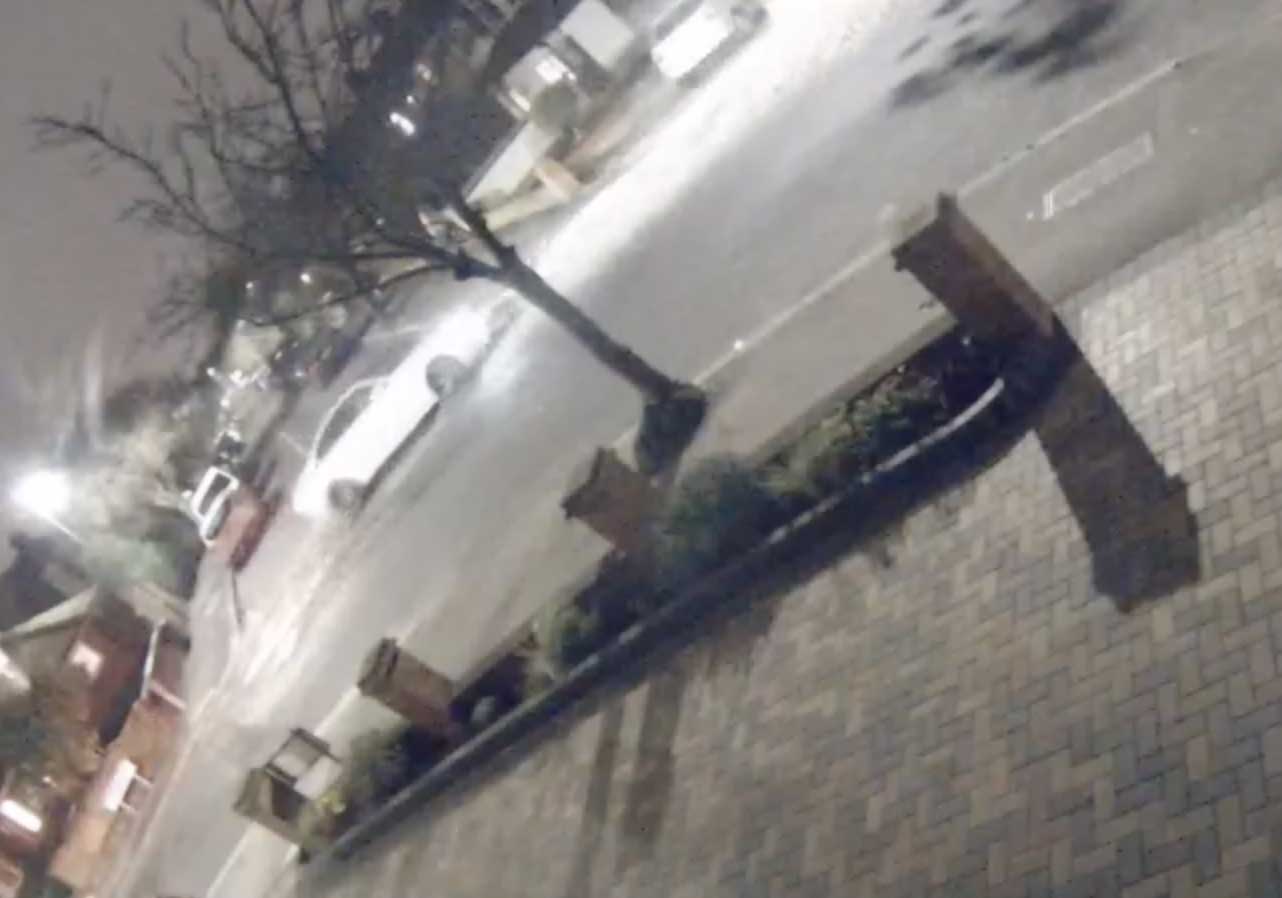 A car which sped onto a residential road did three perilous 360s on Friday evening, witnessed by a number of residents who were going to their homes.

The antics were caught by a video doorbell camera at a house on the road on the Nightingale Estate by a Wansteadium reader who would rather remain anonymous. After doing two 360s, the car raced further down the road and did a third, before returning to Herman Hill. At least three residents were out on the road at the time, two of them driving, and saw the event.
[videopress 819dyipm]