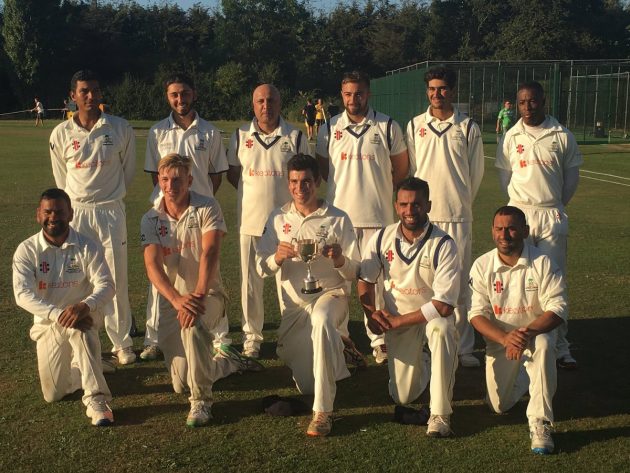 Wanstead and Snaresbrook cricket club has been celebrating its 150th anniversary this year, and on Monday the year was crowned by winning the Essex cup, having won the Essex league at the weekend. The Women’s team too won their league. Altogether a fantastic achievement – congratulations to the team and to the whole club.

They @Wansteadcc have one of the best club infrastructures that I've seen, great training programs for all levels of cricket.