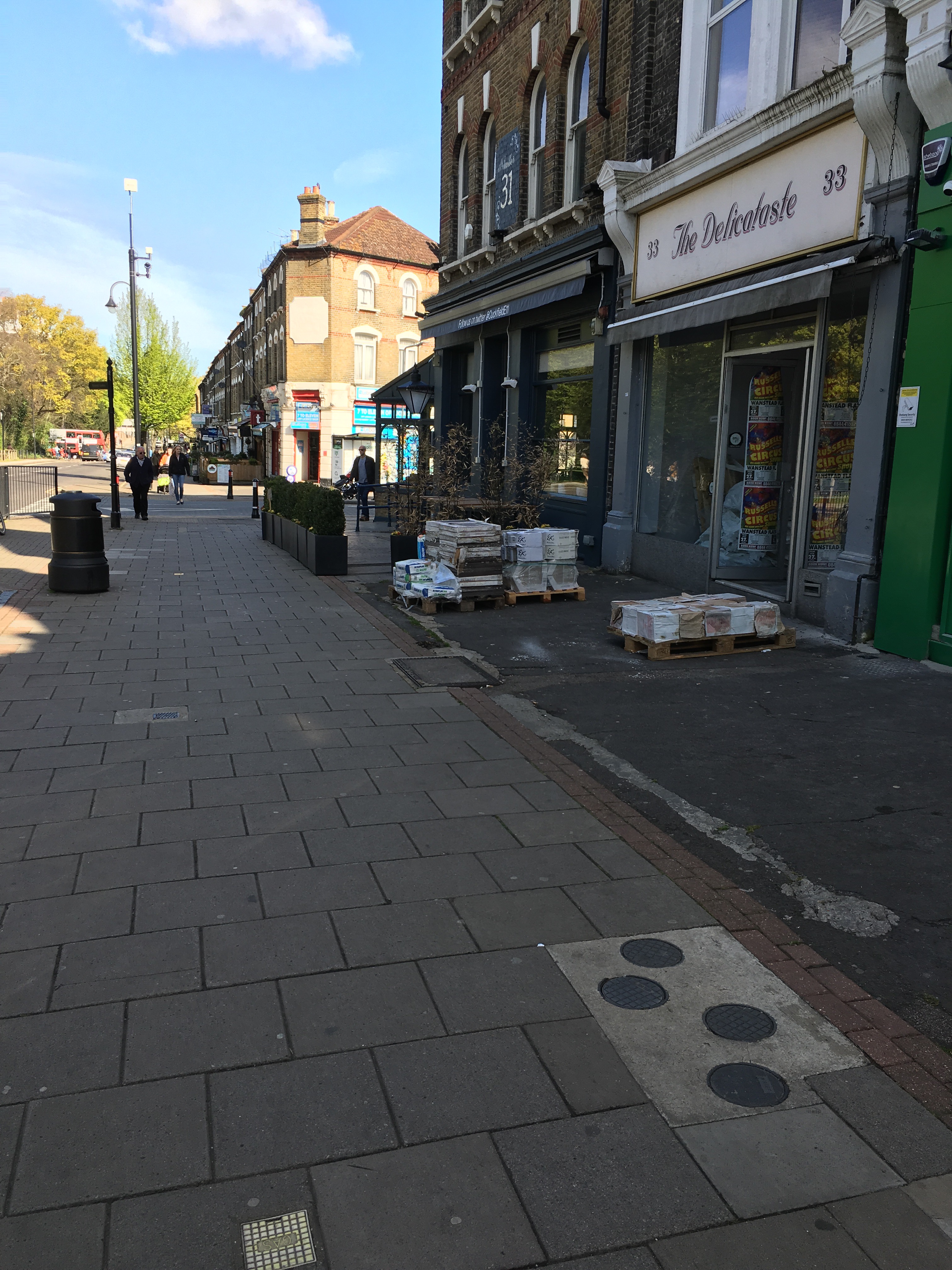 Is Wanstead about to see the start of a Ginger Pig effect where similar establishments start seeing the lure of the High Street?

We pose the question because Delicataste, which closed down only a couple of weeks ago after many years, is already being converted into a new shop. And, people, it’s not going to be a nail bar.

The shop is going to be an Italian delicatessen, or more accurately a gastronomia, selling fresh pasta and other produce. Three Italian brothers, who are farmers by background and already run a stall at the Farmers’ Market, are behind the scheme and are already busy converting the premises.

Meanwhile there are several other vacant properties on the High Street – two former banks, at the time of writing, plus others – which may be next in line (if they’re lucky).

15 thoughts on “Is this the Ginger Pig effect?”