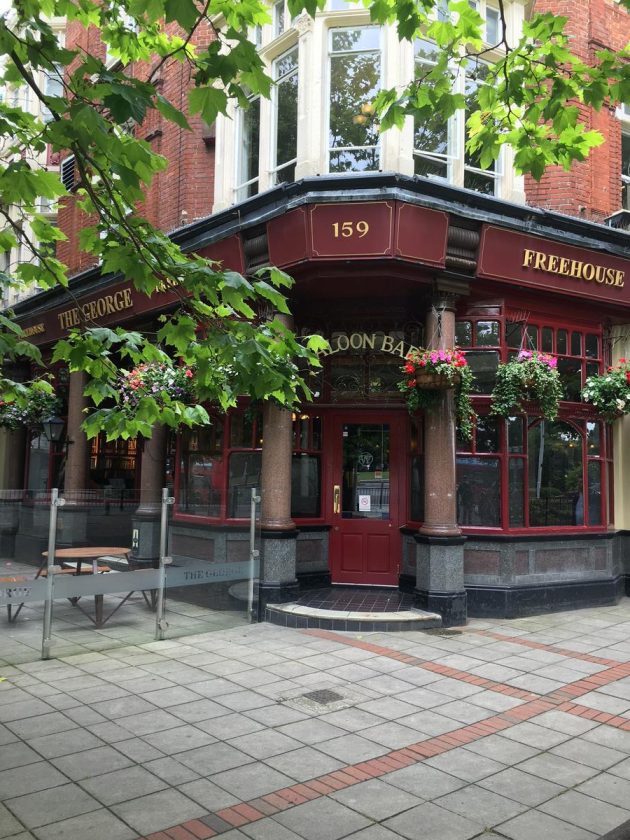 Drinkers in the George are curious as to what has become of a portrait of Winston Churchill which has been hanging in the pub for the past few years.

The picture is about 10 feet square, and is a montage of photographs of the faces of Wanstead residents, formed into the face of the former Wanstead MP.

But it’s now been removed, and rumours are circulating that Wetherspoons has decided to take it down. One customer told Wansteadium: “Everyone is extremely upset that it has been removed. The portrait was donated to the pub by the artist and Churchill’s face was made up of local residents, some of whom are sadly no longer alive.”

Another wrote to say: “It was just as you walked in – you could not miss it (we do now).”

2 thoughts on “Mystery of the missing Churchill”