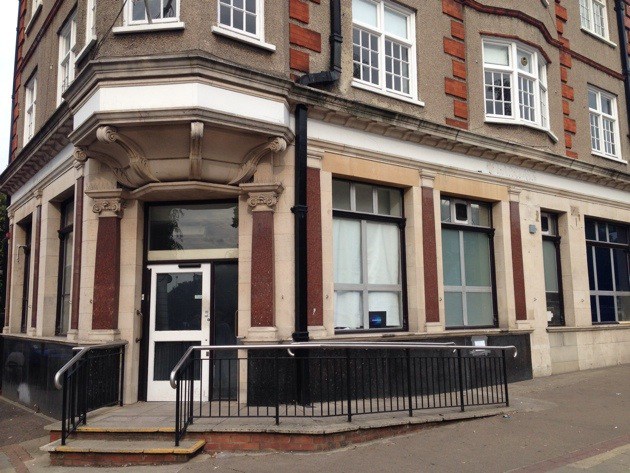 Sainsbury’s has decided “not to proceed” with its plan to open a branch in Wanstead, a source has told Wansteadium, though the supermarket says it is continuing to consider future options for the site.

The supermarket chain had been expected to open a branch in the former Barclays bank on Wanstead High Street by Christmas last year. However it discovered that the necessary construction work would be more extensive than it first thought.

A Sainsburyâ€™s spokesperson said: â€œWe are continuing to develop our plans for a new convenience store in Wanstead.â€

The spokesperson added that, following the assessment of the site, the company is reviewing its plans and considering a number of future options for a store on the site.

The statement may go some way to end rumours which are circulating that the property has been bought by McDonalds. We have contacted McDonaldsÂ for comment.

If the rumours were true, however, the burger chain would have to apply to Redbridge for “change of use” permission – and this is notÂ automatically granted. In 2012 an application to convert the Wanstead Domestic Appliances shop into a takeaway was rejected by the council which said the conversion would “contribute to the further decline in the attractiveness and function of this area as a shopping centre”. Parents of children at Wanstead Church School also opposed the change.

The factors the council would take into account, if an application was made, would include the proximity to other takeaways, the overall number on the high street, and the general character of the area.

43 thoughts on “Sainsbury’s ‘not proceeding’ with Wanstead plan”