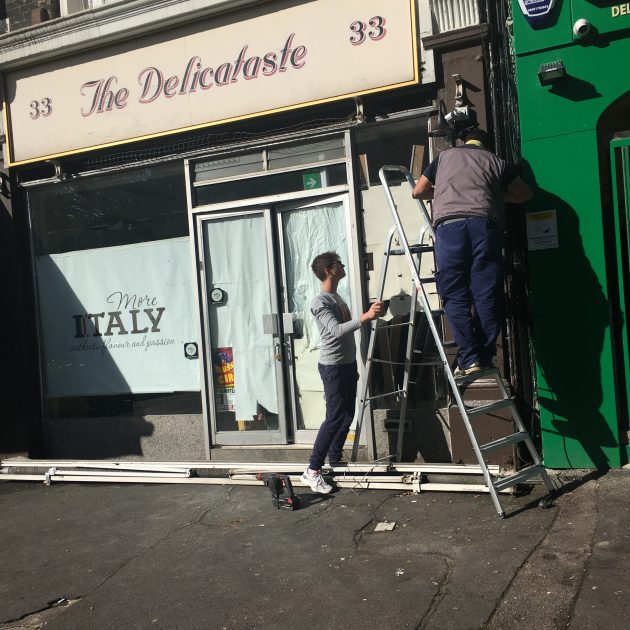 Looks like the gastronomia which is opening soon will be called More Italy (Wansteadium confesses it rather hoped it would be called Gastronomia, but one can’t have everything.)

And further down the High Street, Bombetta is taking shape at Station Approach, apparently with the blessing of Padre Pio. At least one elected official who resides in Wanstead is threatening to move out because of the impending impact on waistline from the approaching Italian delicacies. 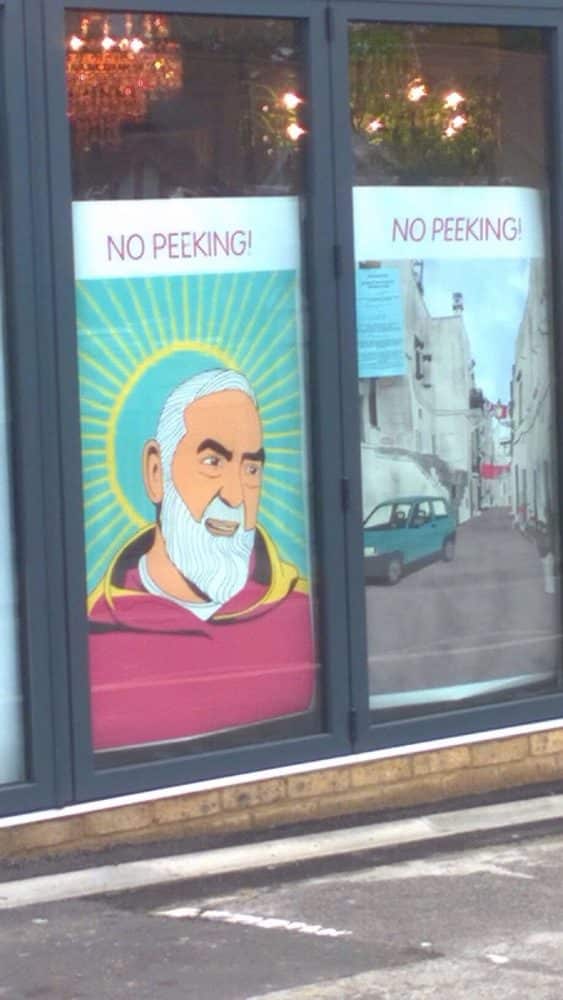 Ficu di India – prickly pear. Oh how I have missed you. Hurry up late summer I need this back in my life again! pic.twitter.com/K6GcSFMFKd

One thought on “Shop monitor: The gastronomia takes shape”