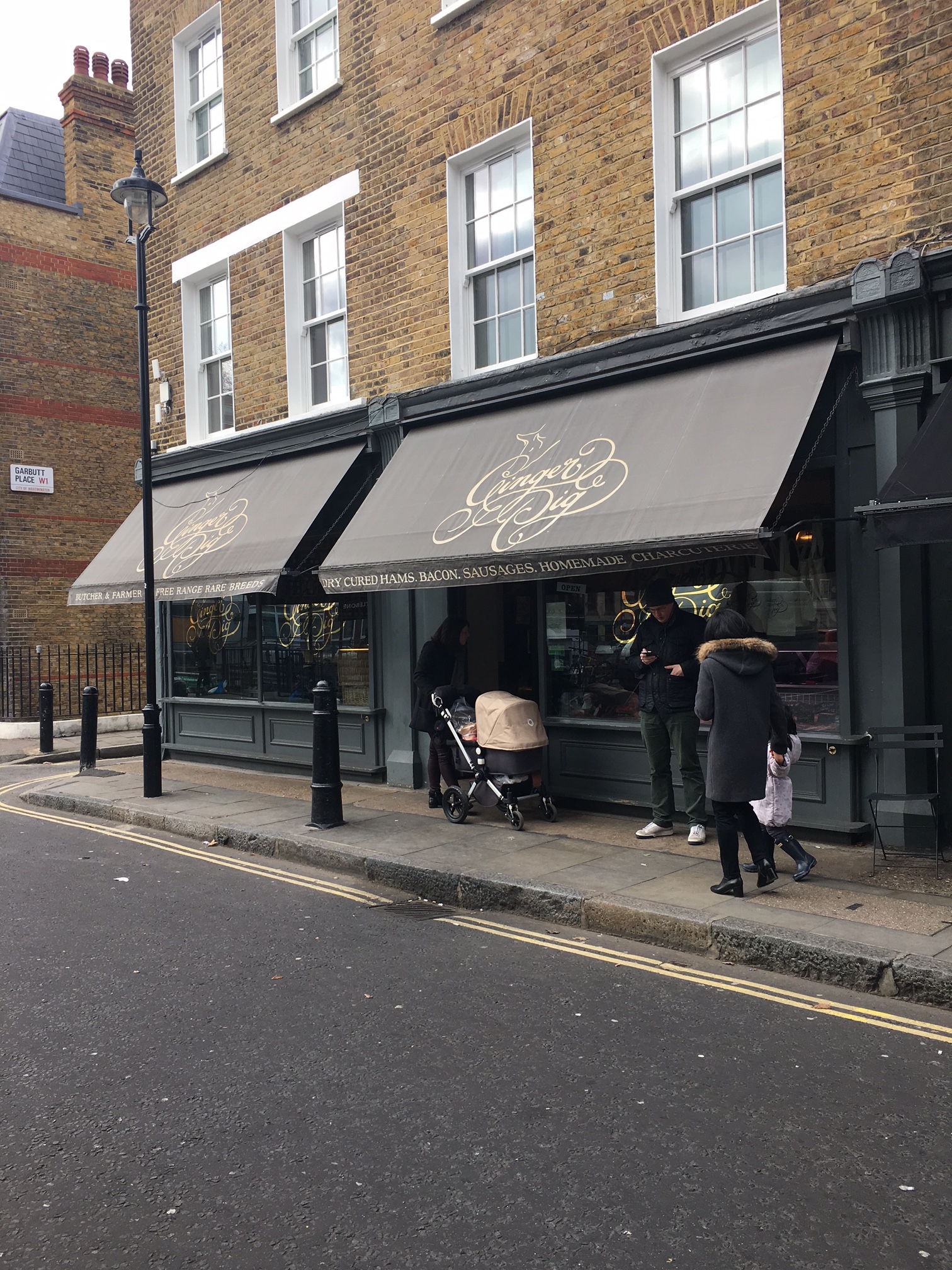 The Ginger Pig, now confirmed as opening in Wanstead this summer, will be coming in part thanks to the activity of Wanstead residents.

It was on a Wansteadium post in January which revealed that the former butcher, AG Dennis, had closed that one reader, Paul, left the following comment:

The idea took root and other readers joined in. Well, they can pat themselves on the back today. Having confirmed its intentions to open here, the Ginger Pig tweeted the following:

@DeclanPerkins Thanks! Wanstead residents can definitely take some credit for this!

â€œI started farming because I bought an old farm house which felt sad and empty without animals, so I ended up getting a few, which then became the start of the Ginger Pig.

â€œSimilarly Wanstead High Street feels incomplete without a butchers shop and I felt a sense of responsibility to restore what was suddenly missing in Wanstead.â€

Mr Wilson said it was â€œbonkersâ€ to have â€œa fishmonger, grocer and baker without a butcherâ€.

He added: â€œItâ€™s very important to me that the presence of the local butcher in villages, towns and even cities is preserved and encourage so Iâ€™m very much looking forward to opening Ginger Pig Wanstead later this year.â€

These were among the other reactions…

I think we have confirmation @GingerPigLtd are taking over the butchers in Wanstead. VERY very happy @ForestGreat https://t.co/jyXDD6nzls

Italian Deli opens in #leytonstone. Ginger Pig opening in #wanstead. When we got here bananas were with exotic fruit in Lstone Tesco. Blimey

9 Comments on "Wanstead Ginger Pig: It’s you wot won it"