Just like Hay-on-Wye suddenly found itself the centre of a multitude of second hand bookshops, so Wanstead is becoming a centre of barbering.

The A1 Hair Dresser in the formerly-demolished-but-now-rebuilt Chocolate Shop (right) has been the subject of much conversation in its first couple of weeks (commenters on this site have called it “an utter disgrace on the high street” and “appalling”).

And now change is afoot in a longstanding barber’s on the High Street. 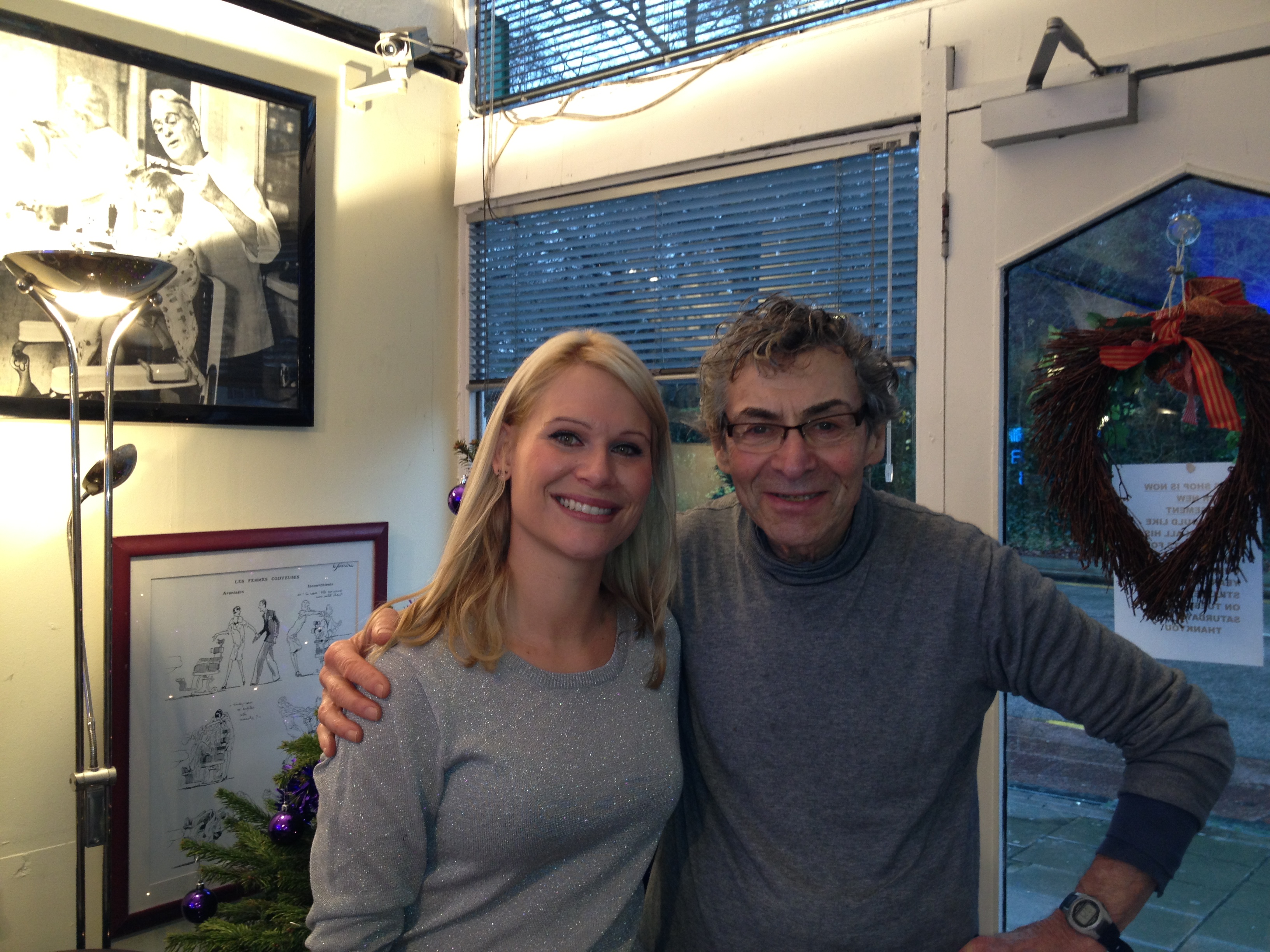 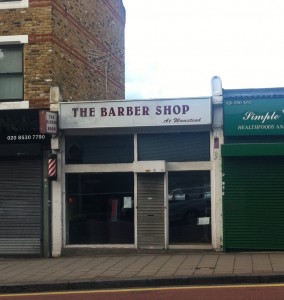 The barber shop at the Snaresbrook end of the high street, cunningly known as “The Barber Shop”, is to have a pretty major-sounding refit after it changed hands. Motorbiking 77-year-old Alan Wiseman, who has run the shop for the past 20 years, has now retired after spending many decades cutting hair. The new owner is Emma Huseyin, who has been working at the shop for the past six years.

Her aim over the next three months is to “transform it into a traditional barber shop, offering hot towel shaves with 1950s style chairs, reclaimed wooden floorboards and a ‘heritage’ shop front to give it that Wanstead village feeling”.

For that many people will thank her. For others, of course, the defining Wanstead experience is to be had at the Wanstead Hairdressers on Woodbine Place. But there are plenty of heads to go around, even without a Hay effect.