179 NatWest branches across the country are closing by the middle of 2018, but Wanstead is not on the list. A large number of customers still use the branch, including many elderly people and Wanstead traders, so there will be plenty of sighs of relief.

Closures of the HSBC and Santander in the past year, which followed Barclays, leave the NatWest as the last bank standing. The Nationwide Building Society also remains. 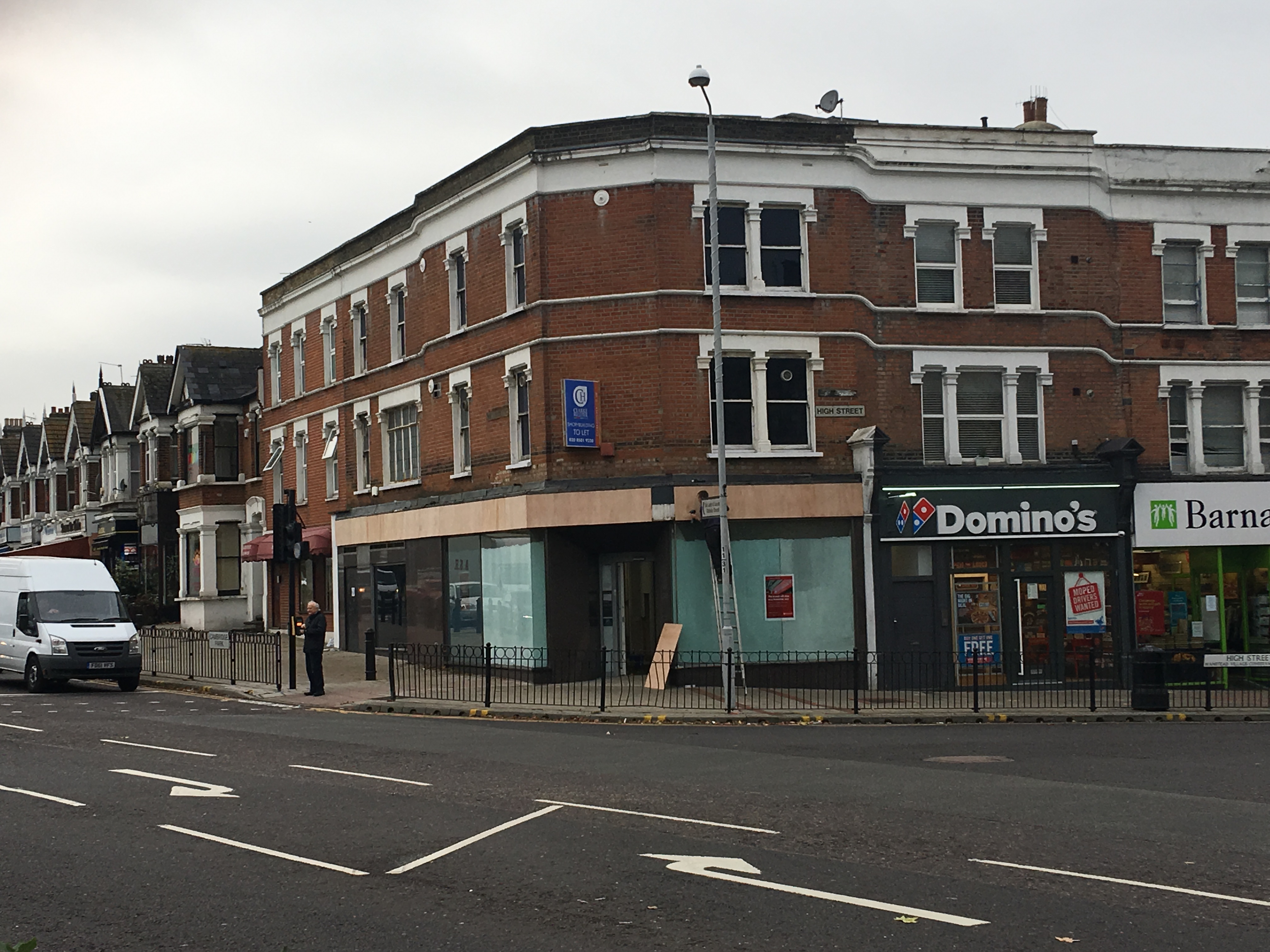