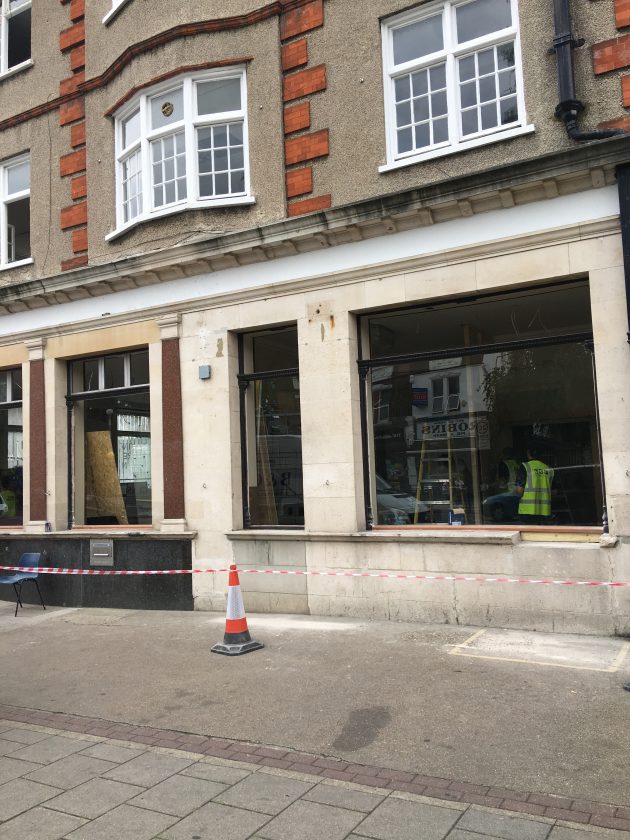 Gail’s bakery, due to open next month on Wanstead High Street, is inviting volunteers to take part in distribution of unsold bread each day to charities and people in need.

A spokesman for the bakery said: “Gail’s will be putting their surplus bakes, which are freshly made on site, to good use, partnering with local charities to feed hungry families and neighbours. With the aim of having surplus food donated to local charities every day, Gail’s hopes that friends of the bakery will get involved by volunteering to deliver leftover goodies to those in need.”

Large windows are currently being fitted to the former Barclays bank – but instead of being a modernisation to the building, it appears it’s at least in part a restoration of original features. 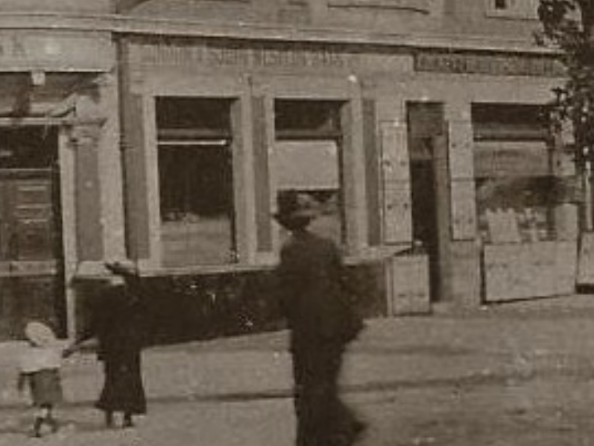 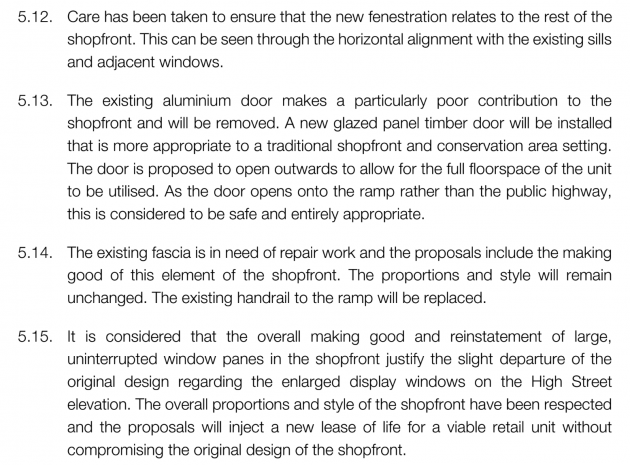