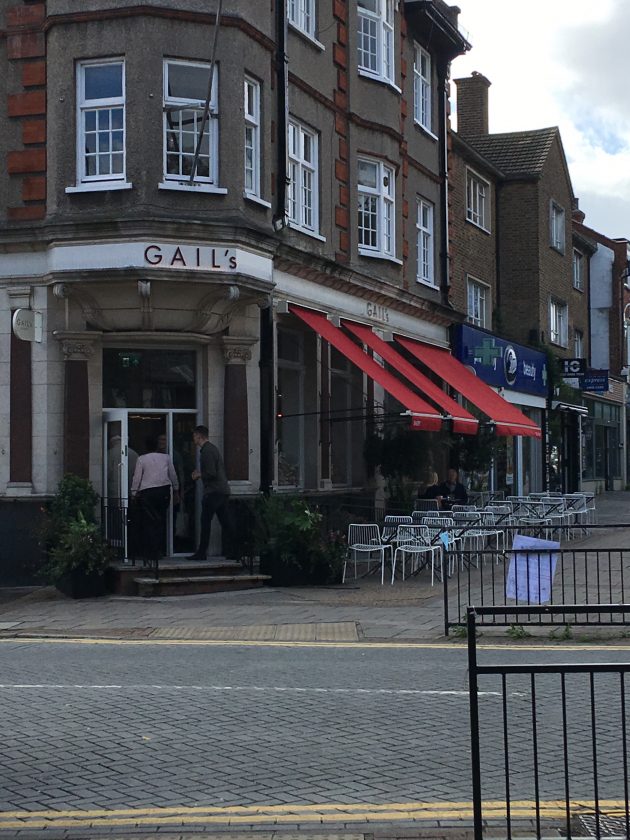 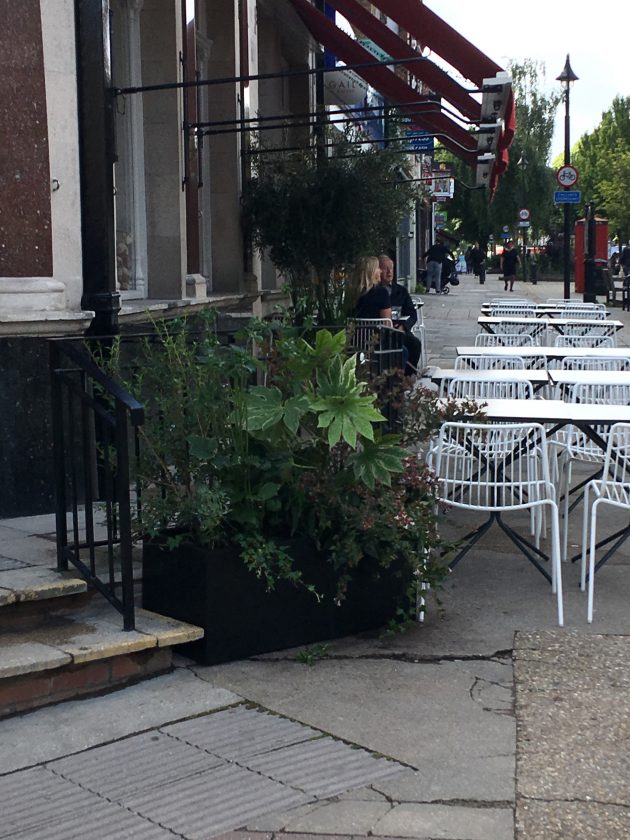 Gail’s Bakery has launched – on schedule – and many Wanstead people already seem to love it. There has been a sympathetic refurbishment of the inside, including the bank’s original floor, has been kept, and the upstairs offices have been converted into a large seating area. 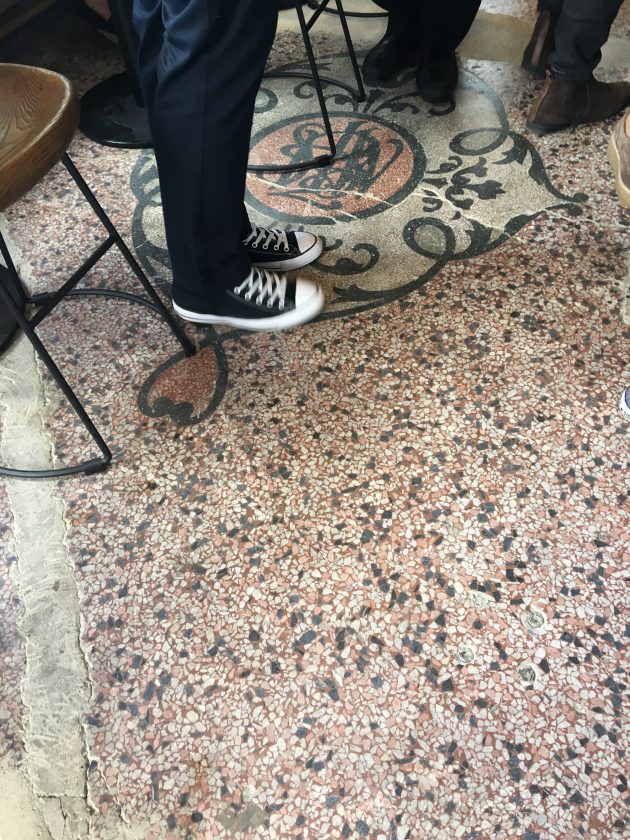 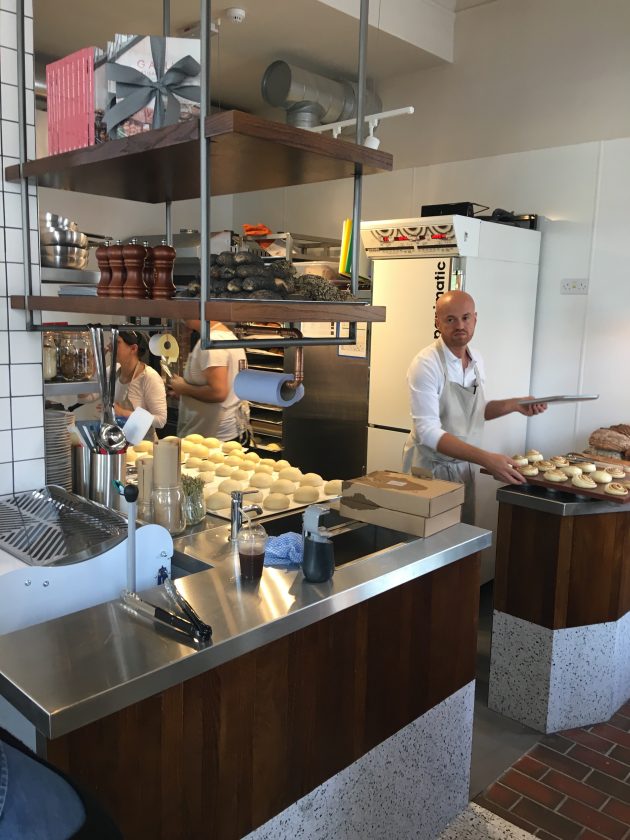 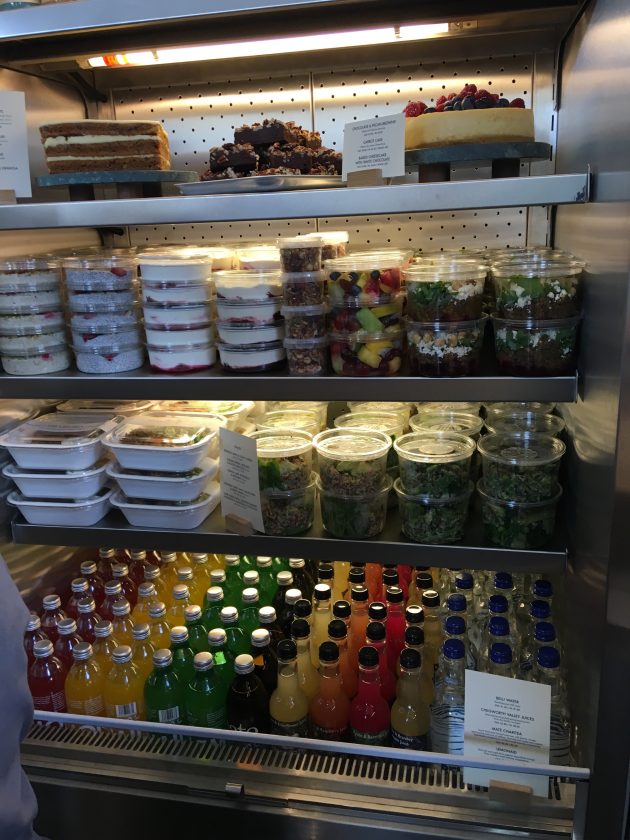 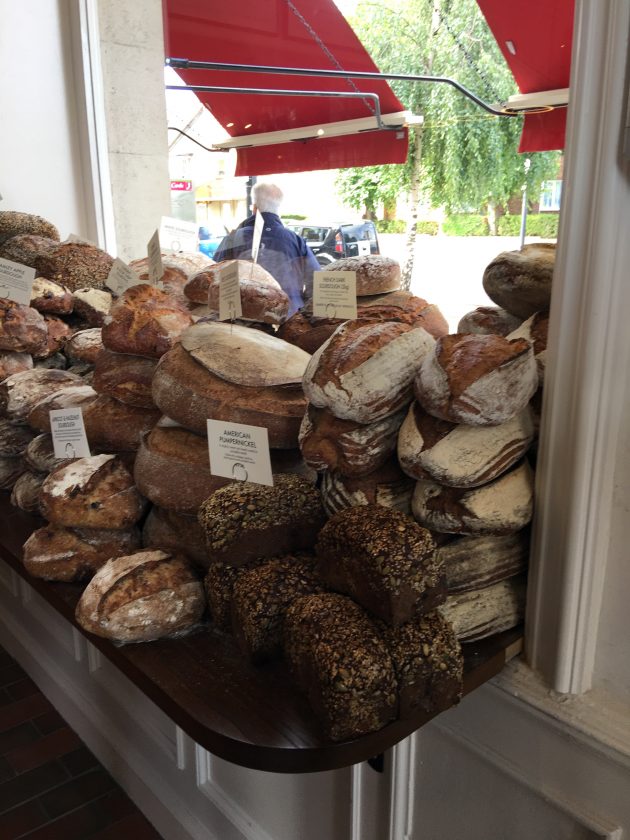 The site has come a long way in the past 12 months. It’s only just over a year ago that the building was occupied by squatters who both took opportunity and protested against the building being left empty for three years.

But it’s clear Gail’s will now be a key player in Wanstead – and will no doubt put some pressure on other nearby cafes.