An open letter to Jas Athwal, leader of Redbridge Council 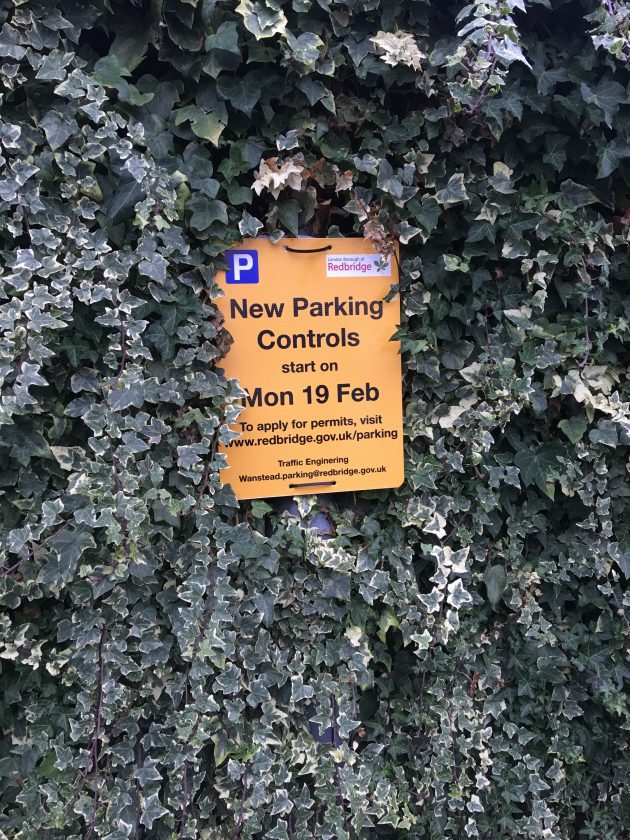 Sorry to disturb you – especially at what might be for you a bit of nervy time.

Over the next few days and weeks you may be watching what happens in Wanstead with a bit of trepidation. On Monday the most radical parking scheme Wanstead has ever seen starts operation.

This time last year, this website called loudly on Redbridge Council to do a proper consultation before it went ahead and imposed a parking plan on Wanstead (which you were planning to do). To your personal credit, you accepted that was the right thing to do, and told a public meeting that “residents will not have a parking scheme forced on them if they don’t want to”.

A consultation duly took place, though it was flawed – many people said they were never given the opportunity to take part (campaigners say as many as 2,700 homes were missed out).

Now it would be a mistake to think that there is unified opposition to any change in Wanstead – some roads clearly favour restrictions. And the existing parking restrictions are not perfect. But opinions are very mixed on the wisdom of the Pay and Display.

So it would be understandable if you were nervous as you watch how the scheme works. For you this represents a significant political risk. With local elections coming in just 10 weeks, if things don’t work out well, you may well be held responsible by voters in Wanstead. If it works well, you may be rewarded. The next few days will tell.

Having said all that, we have a few questions we would appreciate answers to (some of which we posed originally in January last year and which weren’t answered).

Thank you for your time – we’ll be in touch!