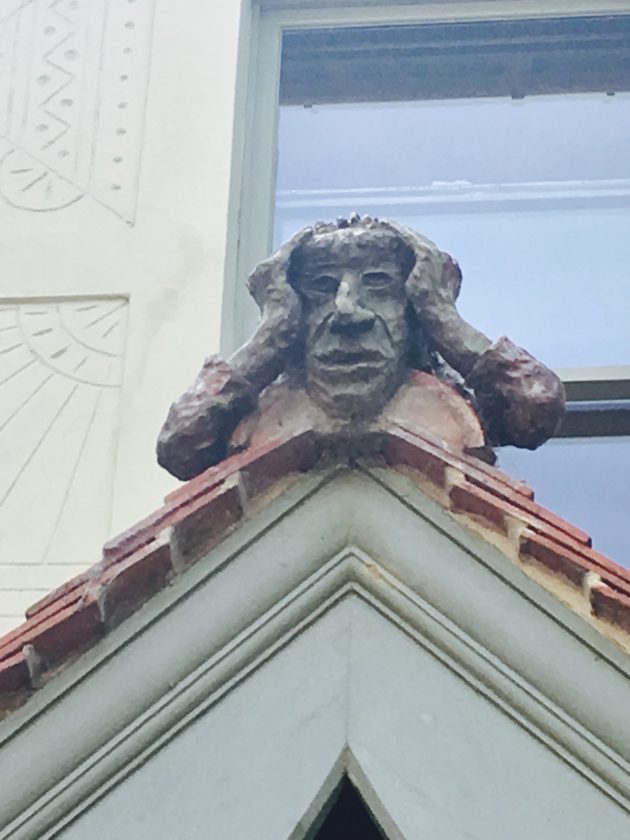 2016 was another year of amazing growth for Wansteadium, so as we say every year at this time, THANK YOU to everyone who has read, commented, subscribed, contributed, tipped-off, submitted photos, liked us on Facebook or retweeted us.  Without you all there wouldn’t be much point in Wansteadium existing, and it would be much less fun too.

Also a word of thanks to anyone who has clicked on an advert on this page, or even more, bought something through Amazon by using the search box on every page. Both things help us pay the software and hosting costs which would otherwise make this a bit of a costly hobby.

These visits came from an incredible 99,262 people.

(We don’t do much in the way of advertising, but if you are interested in getting a message out to the good folk of Wanstead, talk to us here.)

And so here is the traditional rundown of stories.

So thanks again to one and all. Keep the tip-offs coming – info@wansteadium.com is the place to send them.